Beaded traditions and symbols of the African Zulu ethnic group

The Zulus (Zulu amazulu) are an ethnic group whose members live mainly in the province of KwaZulu-Natal (South Africa), where their culture, language and traditions are preserved.

Beadwork made by Zulu craftswomen is not only beautiful, but also full of hidden meaning, which is usually not understood by casual fans. The combination of design and color scheme in the finished jewelry conveys certain messages. Traditionally, Zulu men rely on them to obtain specific information, such as whether they are married or not. 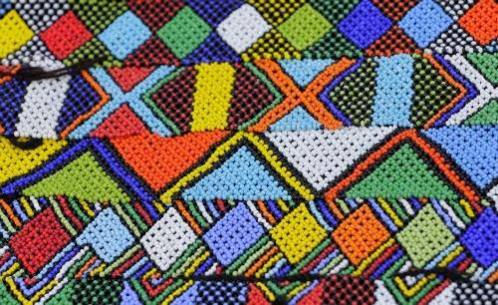 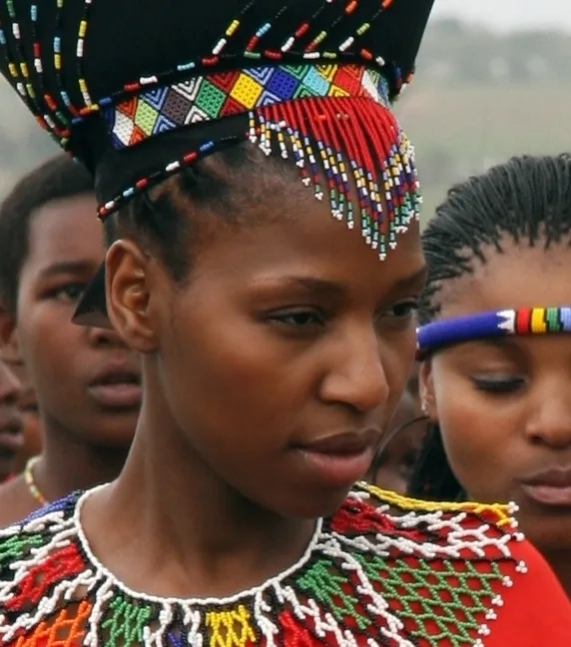 The colors of the beads used also affect the value of the message transmitted by the image.

Unlike forms, which have only one constant value, the colors used (and there are only seven) can convey both positive and negative qualities.

Green in a positive sense symbolizes satisfaction, bliss, and negative – a disease.

Blue means loyalty, and in the opposite sense – hostility.

Yellow means both wealth and unfitness.

Pink emphasizes promises, but at the same time means poverty and laziness.

Only white has the only positive meaning – and it’s always love.

The last color, black, speaks of marriage, and in a negative sense – of death, sadness and despair. 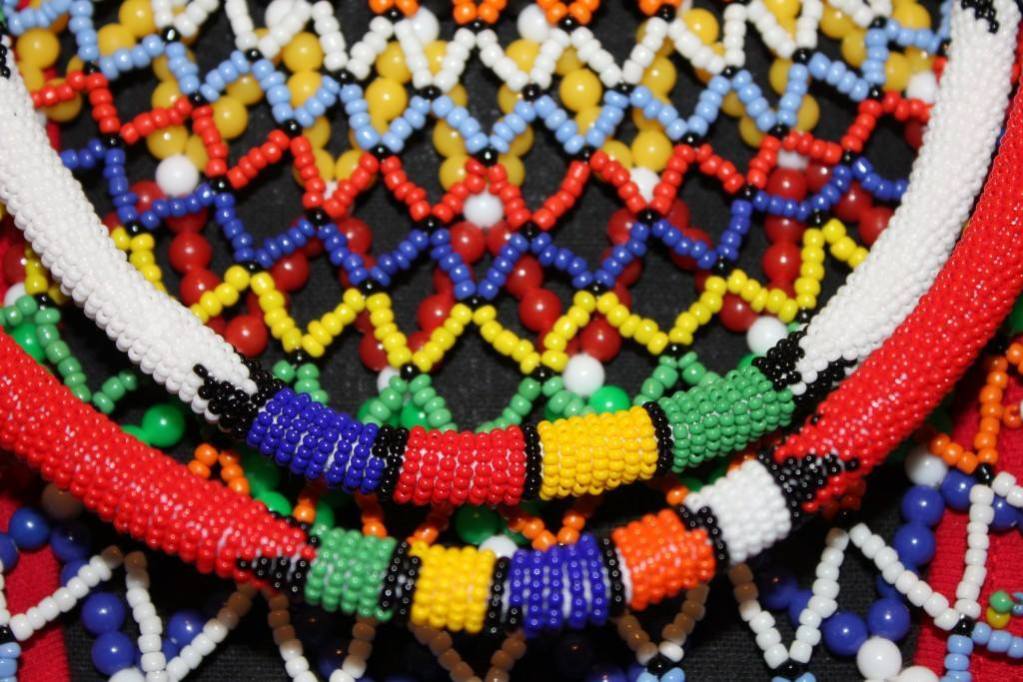 There is also considerable variety in the complexity of the process of making jewelry of the Zulu people: some necklaces are quite simple, others on the contrary – quite time consuming and difficult to perform, require certain skills.