The Shetland Islands (Gaelic: Sealtainn) are an archipelago in the north-east of Scotland, where knitters have been developing a tradition of fine lace knitting for over 180 years. Knitting probably came to these shores around 1500, as it was documented at the time in the neighboring Faroe Islands and Norway. The craft was lucrative, so it quickly gained popularity in the Shetland Islands, helping to replenish the local economy and the income of local workers. 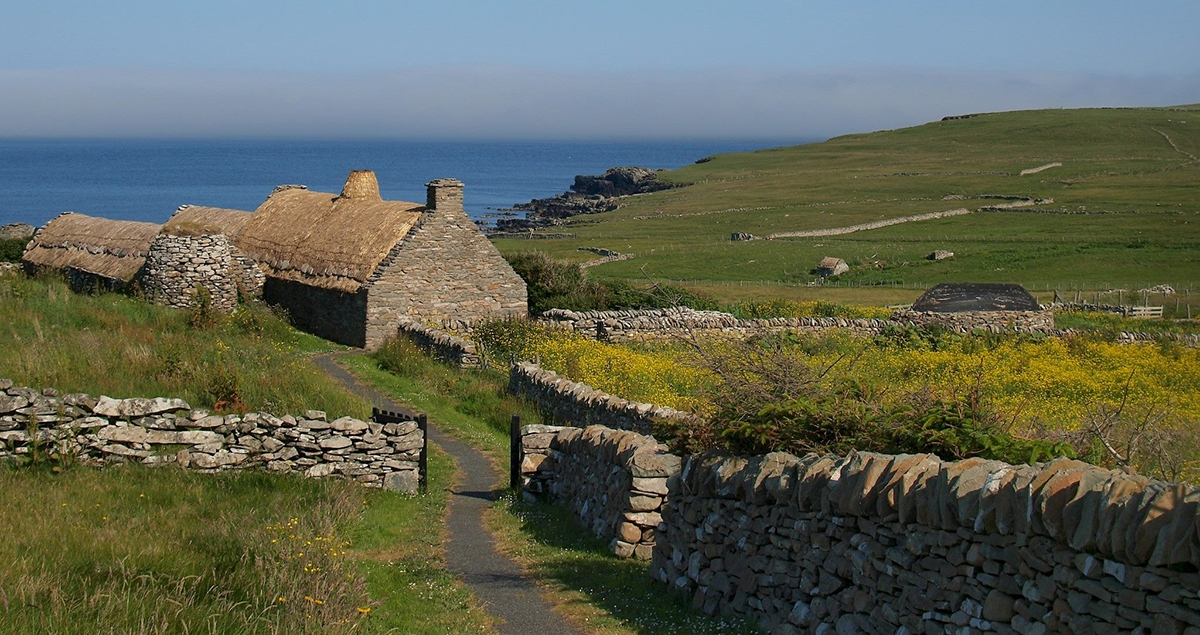 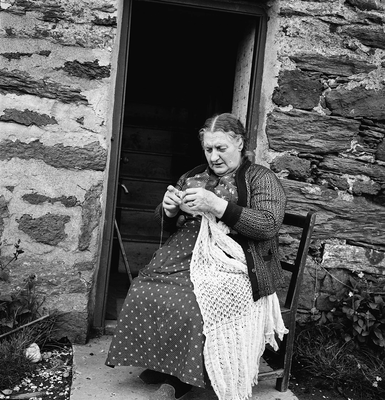 Shetland lace is not real lace, but is so named because of the subtlety of the thread from which it is made. Knitting Shetland fine lace requires skillful mastery of two different complementary skills: first the yarn must be very finely twisted and spun, and then knitted in intricate patterns. Spinning of a thread is carried out on a traditional small spinning wheel with use of wool of local sheep. Spinners usually collect wool from the neck of the animal – here it is considered the thinnest and does not contain coarse fibers. Wool is not erased, because natural lanolin acts as a lubricant, facilitating fine spinning. Then the thin thread doubles, becoming stronger.

Thin lace shawls are sometimes called “wedding rings” shawls, because they can be passed through the wedding ring, even up to 2 meters in size.

Thanks to the British royal family, Shetland lace became famous - it reached its peak of popularity during the reign of Queen Victoria, who often ordered Shetland lace for both her personal collection and gifts.

Within months of Victoria's coronation, P&O Shipping founder and Shetland native Arthur Anderson presented the Queen with patterns of Shetland lace knitting. Twelve pairs of lace stockings were then ordered, and over the next decade, lace knitwear from the Shetland Islands was available in many London stores. 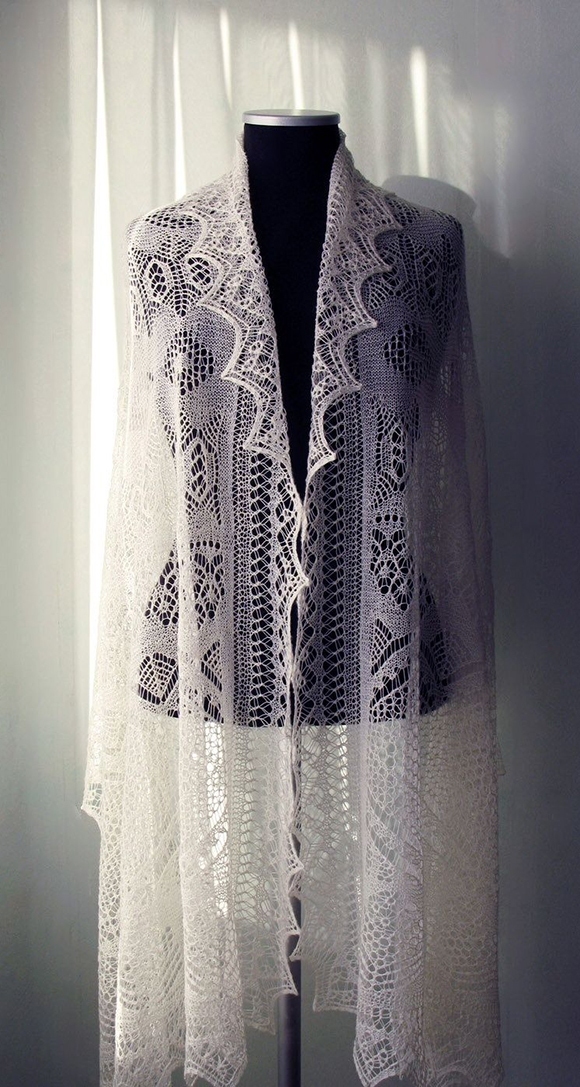 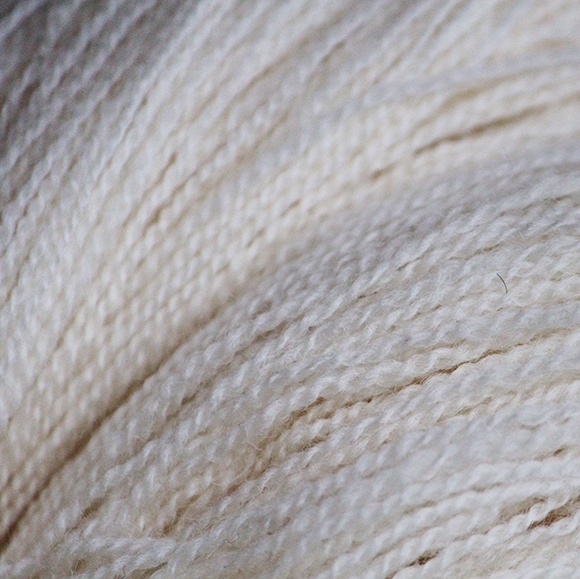