Serape (sarape, serape or jorongo) is a classic knitted or woven product that has been used for centuries in Mexican culture as a bed cover, wall covering, tablecloth, rug and poncho. This long shawl is often made of threads of bright colors in the form of iconic stripes or geometric patterns and with a fringe at the ends.

The design of different serapes is also very different: some are very simplified, others are quite complex. 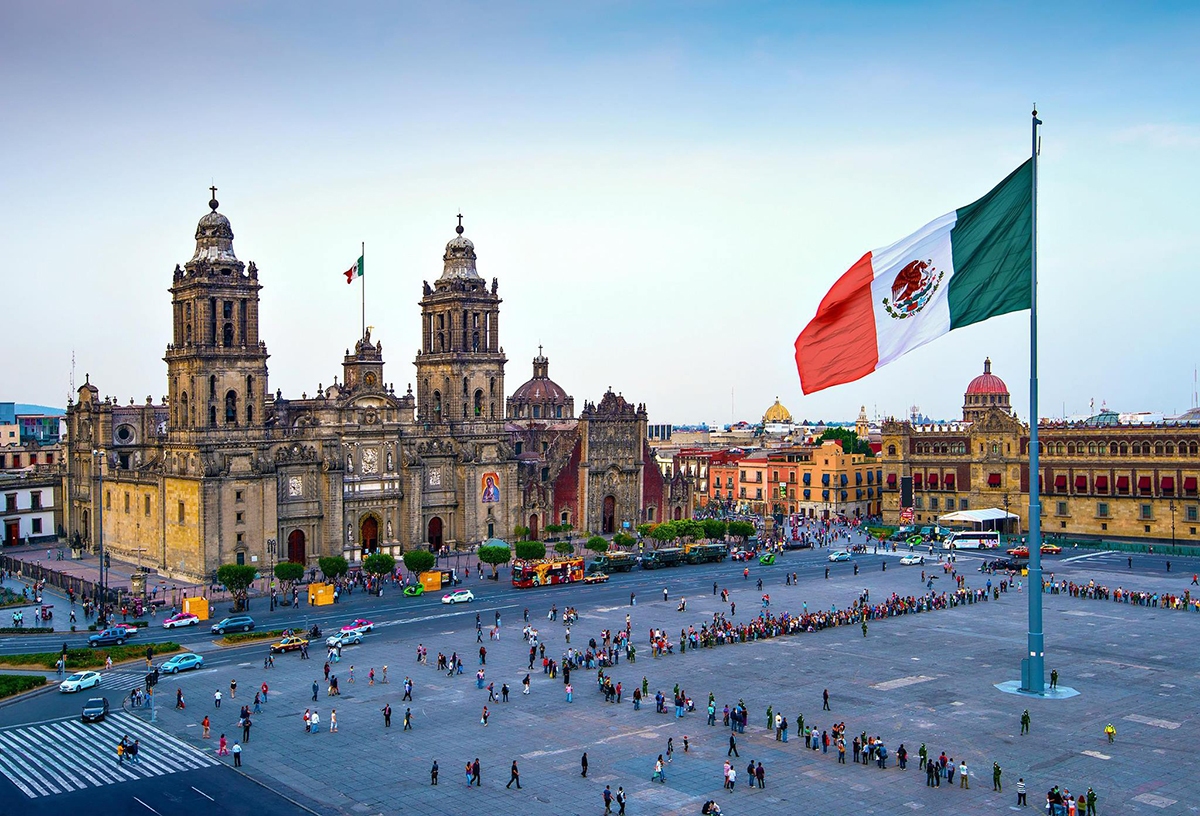 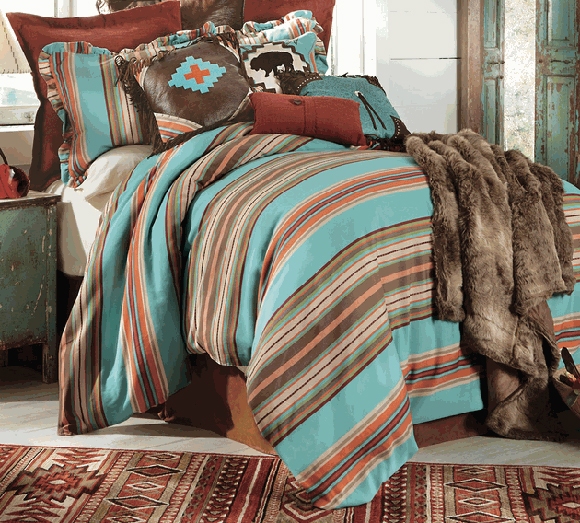 Copies of serape made before the 1880s are especially difficult to find today; they are valued not only as a manifestation of the historical cultural heritage of the region, but also as a special kind of folk art. 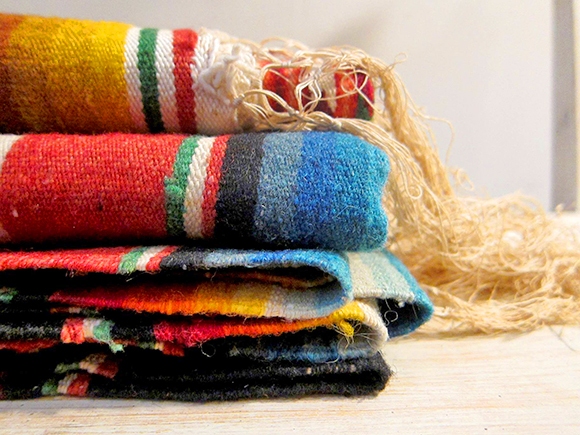 The classic serape has traditionally been considered a men's accessory. According to history, in its original form, serape were conceived as an inexpensive item of outerwear worn over the head, worn by poor workers in Mexico and Guatemala.

During the XVIII-XIX centuries, woolen serape handmade were the most common, but by the 1930s were replaced by machine models. Although serape was originally a utilitarian garment for agricultural workers, it was later widely used by many different social classes, including Mexican nobles, who wore colorful blankets over their shoulders when attending public events. 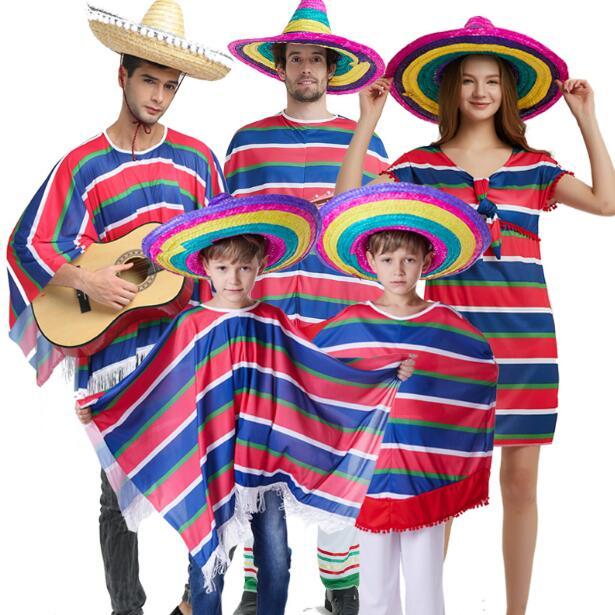 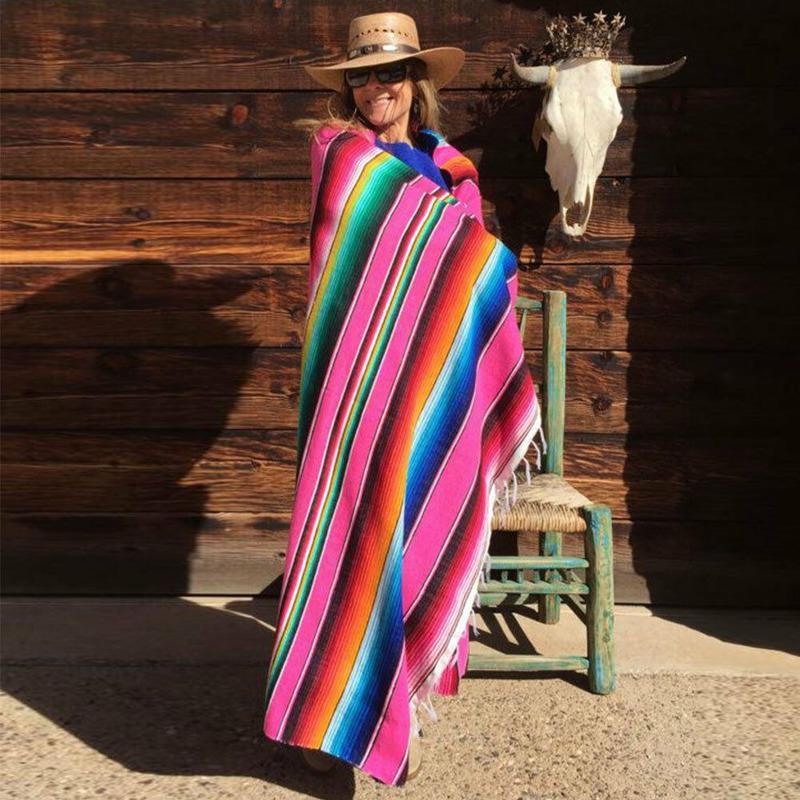 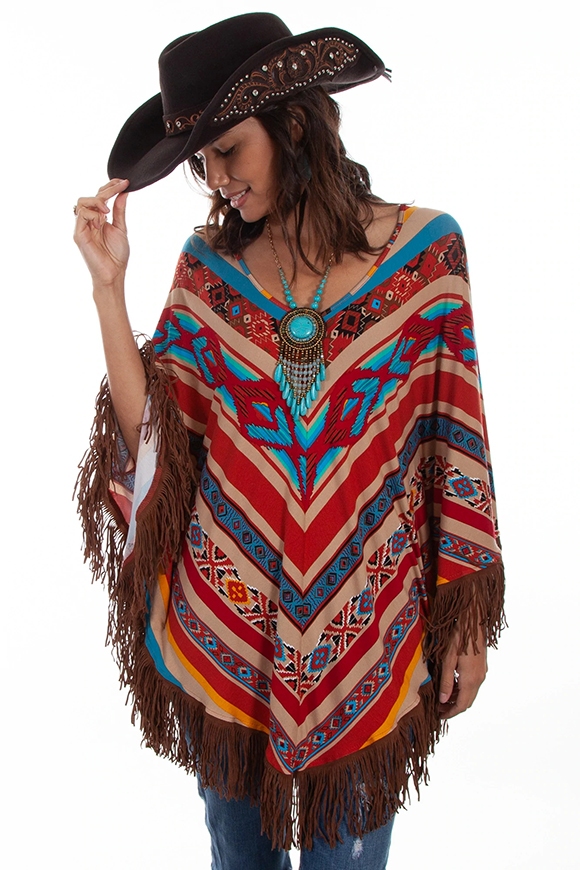 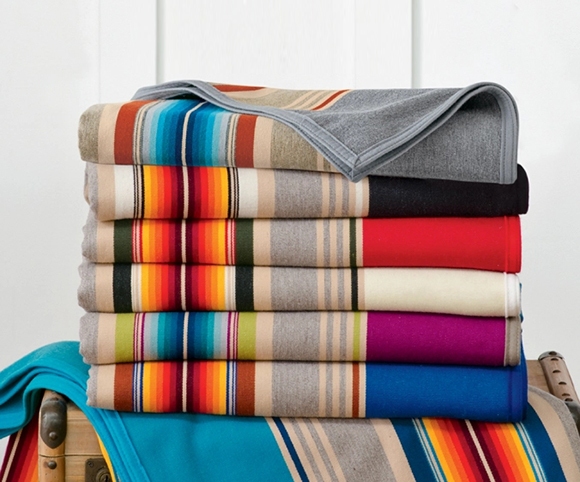 Today, serape is made mainly of synthetic acrylic and cotton materials with a universal design: multicolored bright stripes, the largest is always represented by the main color, which is repeated, alternating with additional colors. Serape usually have a darker base or solid color with stripes of bright yellow, orange, red, blue, green, purple and more.