Sashiko (Japanese: 刺 し 子, which means “small blows”) is a stunning hand-sewing technique that originated in ancient Japan during the Edo period (1615-1868) – the time of the establishment of the Tokugawa dictatorship and the transition from medieval civil war. feudal lords) to a fully controlled country. This technique is a folk textile method, which traditionally distinguishes against the background of indigo fabrics simple white stitches, which are embroidered with geometric patterns. 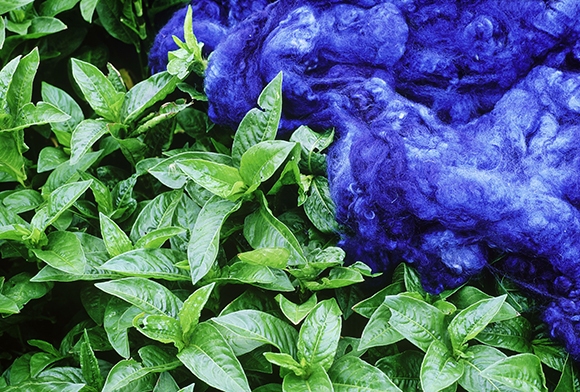 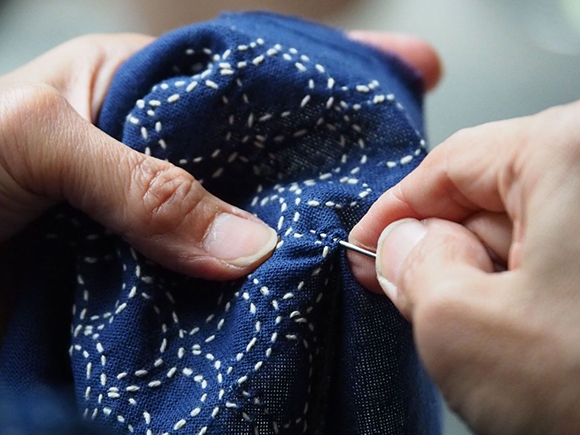 This special art form arose simply out of necessity – the main purpose of sashiko was to strengthen and insulate clothing, but later became a complex and intricate embroidery of things and other interior items.

Ordinary people of the lower Edo era were forbidden to wear brightly colored clothing, large drawings on eye-catching fabrics, and silk and cotton, which were a luxury available only to the nobility. And the only thing left is to use hemp fabric, woven by women on home machines and dyed in an inconspicuous blue color with a natural dye from the leaves of a Japanese herb. And simple stitches made of white thick cotton thread, with which several layers of fabric were sewn together, and striking geometric patterns were created, allowed workers to have warm and at the same time decoratively embroidered clothes that did not go beyond the law. 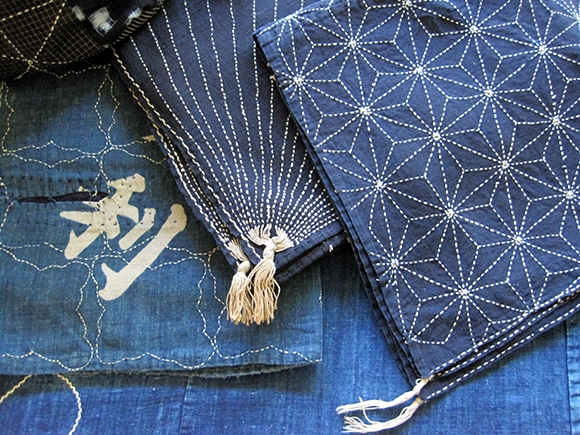 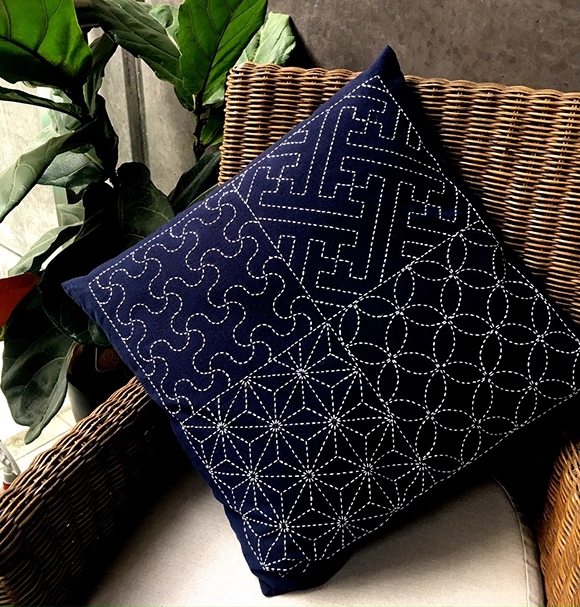 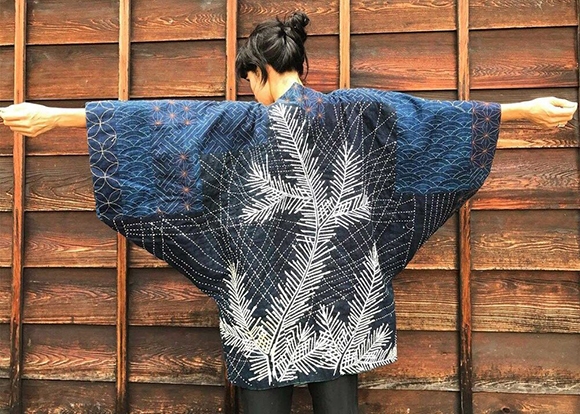 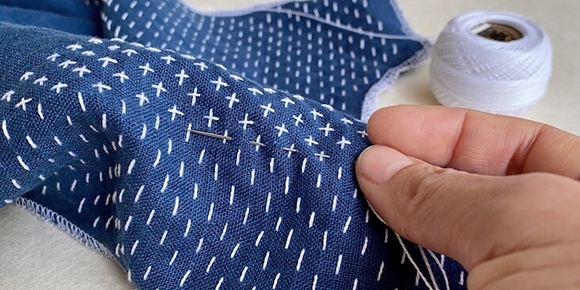 The patterns and patterns used in sashiko are usually derived from traditional Japanese motifs found in nature and folklore. It is believed that even the shapes that make up geometric patterns have deep significance.

For example, seigaiha is a model of layered concentric circles that create arches that resemble waves or water. These waves can symbolize strength, resilience and good luck.

Asa no ha is a pattern that resembles the leaves of hemp plants, although this connection arose later. Originally created as a simple geometric shape, it was named for the similarity and importance of hemp in Japanese culture, because, as already mentioned, before the mass production of cotton hemp was one of the main raw materials for clothing. And because hemp is a fast-growing plant, asa no ha has become associated with growth and good health.