The most expensive quilt

The most expensive quilt ever sold at auction is the work “Reconciliation Quilt”. It was bought for $ 264,000 at Sotheby’s auction in 1991. It was founded by Lucinda Ward Honstain in 1867, shortly after the end of the American Civil War (1861-1865). Lucinda was born in Ossining in 1820, and five years later moved with her family to Brooklyn, New York, where she lived until her death in 1904.

The quilt consists of 40 unique graphic blocks depicting scenes of everyday life, domestic, commercial and political life in the United States in the 1860s. Bright colors reflect the optimism of the nation, because it was during this period that the United States was experiencing its darkest years. The central applique of the three blocks of the Reconciliation quilt represents Lucinda’s farm in Brooklyn. The other two blocs reported what Honstein saw as important events in postwar America: the release of former Confederate President Jefferson Davis and the granting of suffrage to freed slaves. 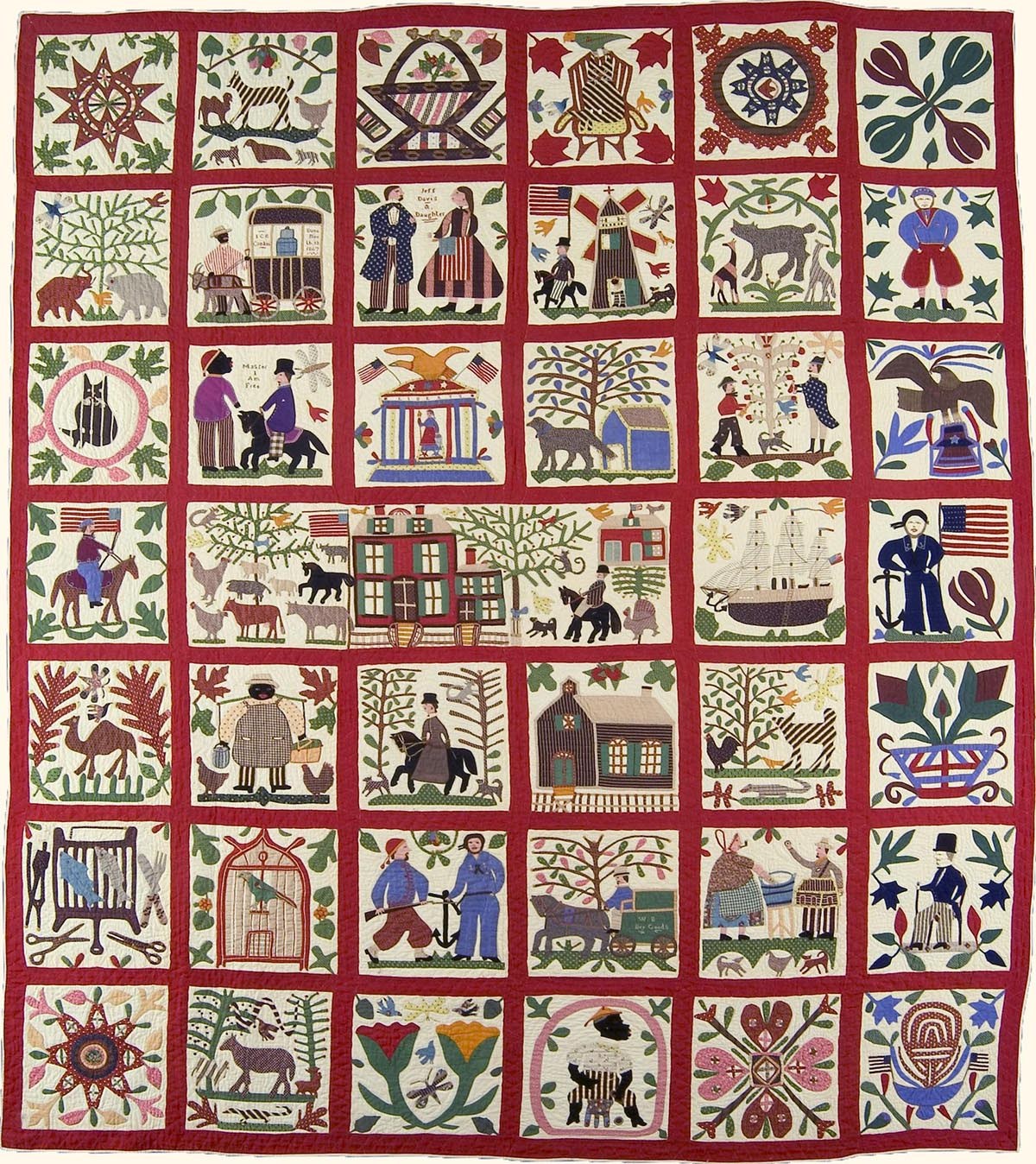 The Reconciliation quilt was acquired by Ardis and Robert James, natives of Nebraska, USA. The couple began collecting flowers in 1979 and gradually collected more than 1,000 specimens from around the world, the oldest of which dates back to the late 1700s.

The Reconciliation quilt is currently housed at The International Quilt Study Center & Museum at the University of Nebraska. The center was founded in 1997, when Ardis and Robert James donated nearly 950 quilts to their university collection. It was their contribution that became the basis of what is now the world's largest public collection of quilts. 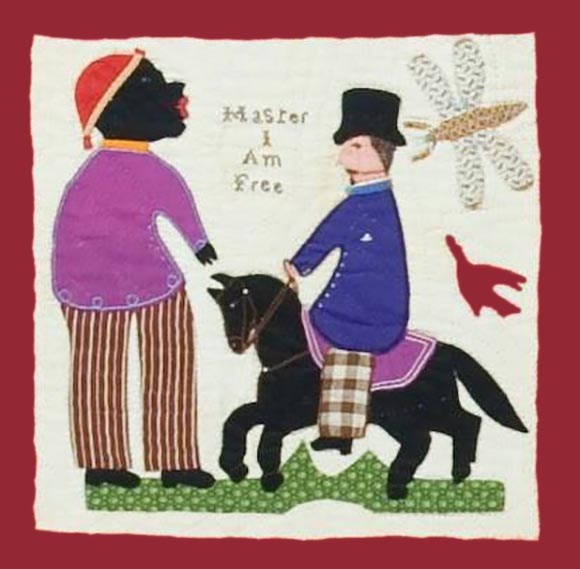 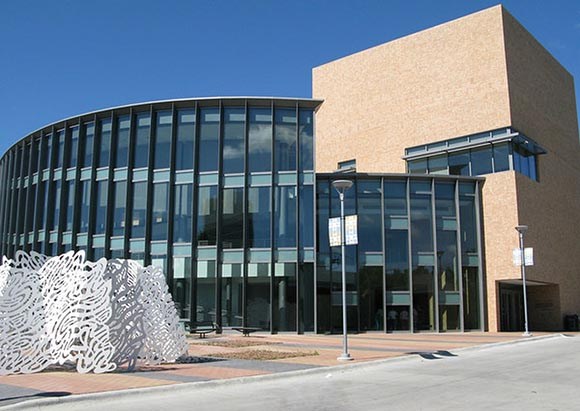