The art of Ralli quilting

Ralli (also known as rilli, rellis, rehlis, etc.) are traditional handmade patchwork quilts made in Sindh province in Pakistan, western India and surrounding areas. Muslim and Hindu women from different tribes and castes in cities, villages and nomadic settlements are engaged in this craft. Ralli is an intricate, well‑honed art form that reflects long-standing traditions and is inherited from older generations to younger ones. 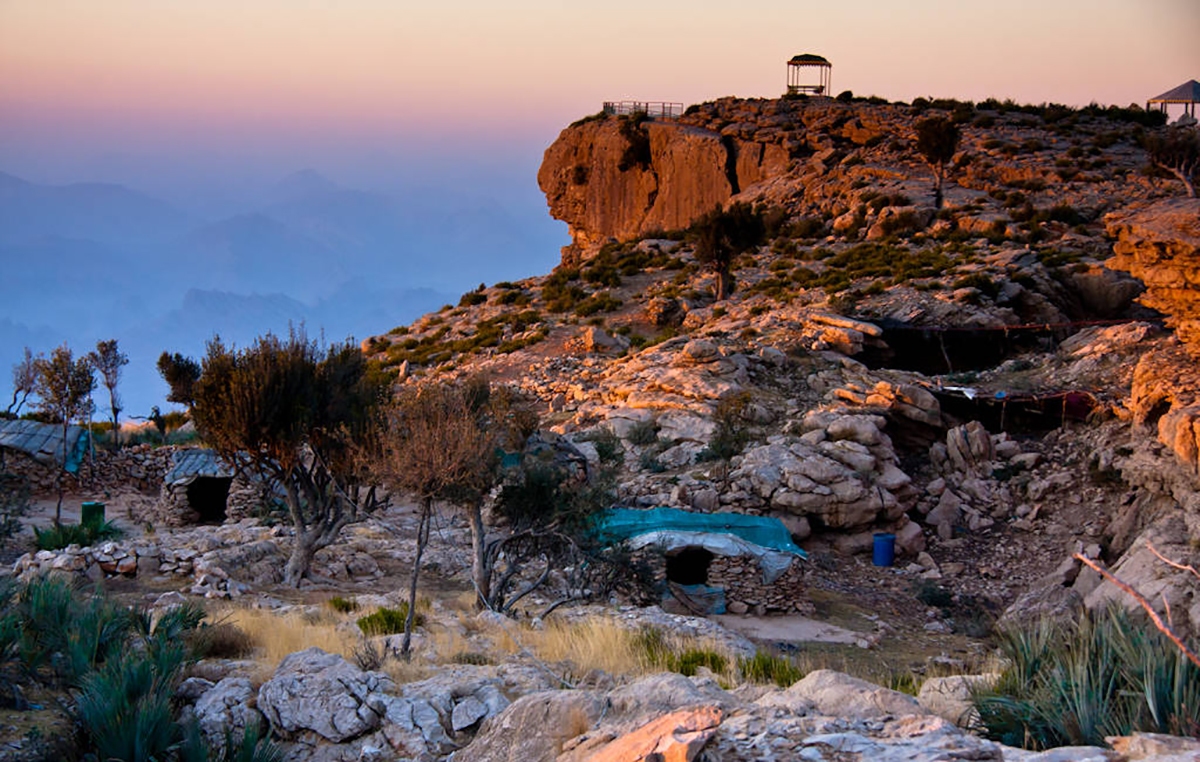 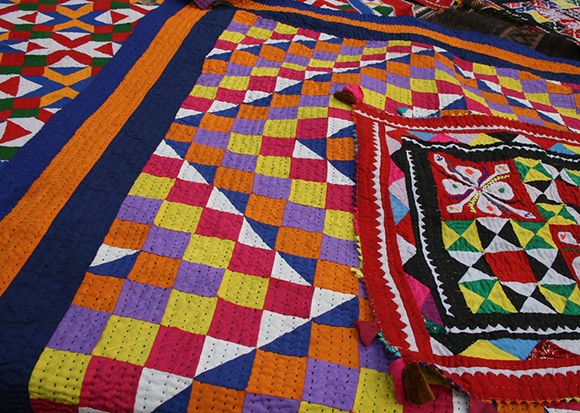 The rallis were first unveiled in the United States at the 2003 Houston International Quilt Festival. They are collected, and the cost of one work can be measured in hundreds of dollars. 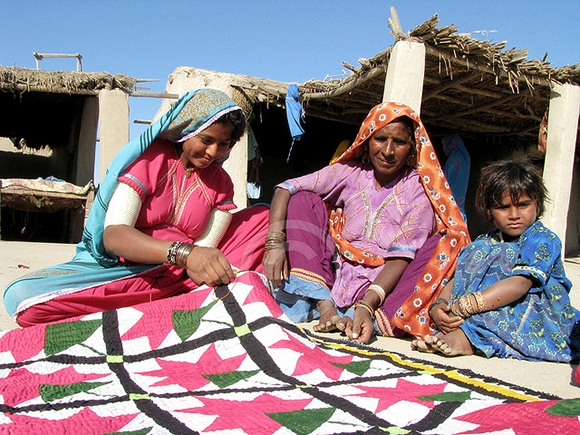 Quilts are only now gaining international recognition, although local women have been practicing the craft for hundreds and perhaps thousands of years. Rallis is a cultural symbol of the regions where they are made. They are most often used as a single blanket, as a small bag or bedding for eating. Traditionally, rallis were made at home from recycled cotton fabric, dyed by hand. In the villages, quilts were an important part of a girl's dowry. Now for commercial purposes rallis are presented in the form of multi-colored quilts, narrow tablecloths and various variations of pillows. Such products can be purchased in the provinces of Sindh, Umerkot and Tarparkati, as well as in the Indian states of Rajasthan and Gujarat.

Many regions and communities use their own special colors and patterns to make quilts. The traditional colors are called “satrangi”, there are seven of them: white, black, red, yellow-orange, dark green, blue and purple. Some communities prefer other colors. For example, Hindus like pink and light green, and joggers like brown and orange. 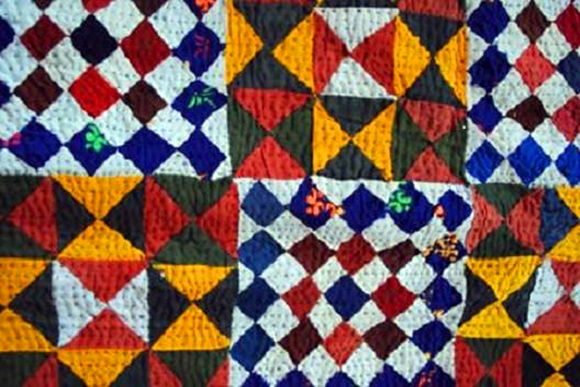 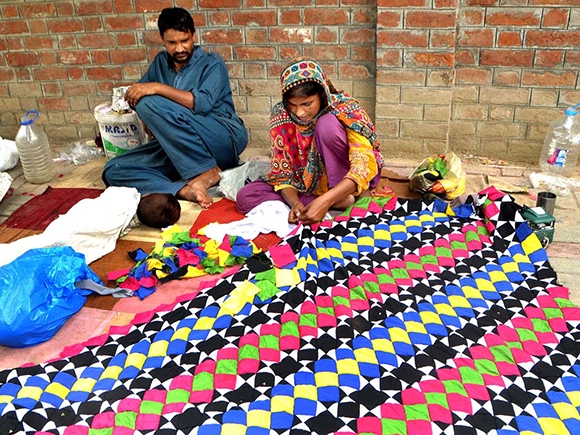 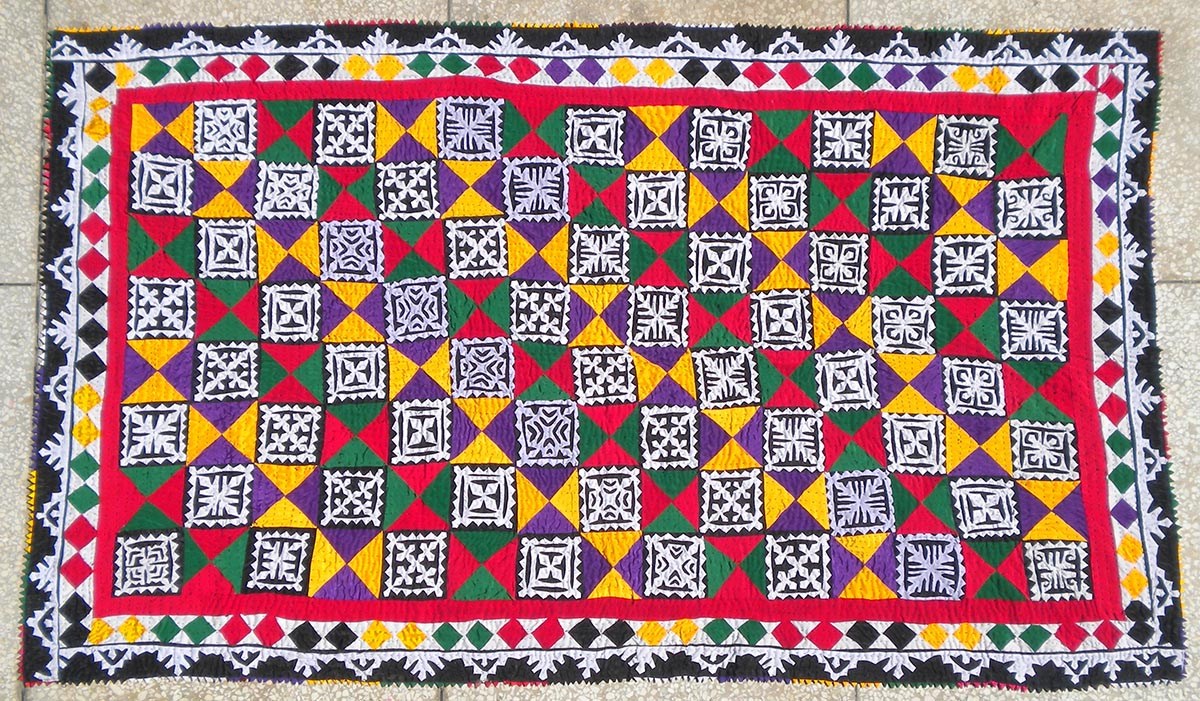 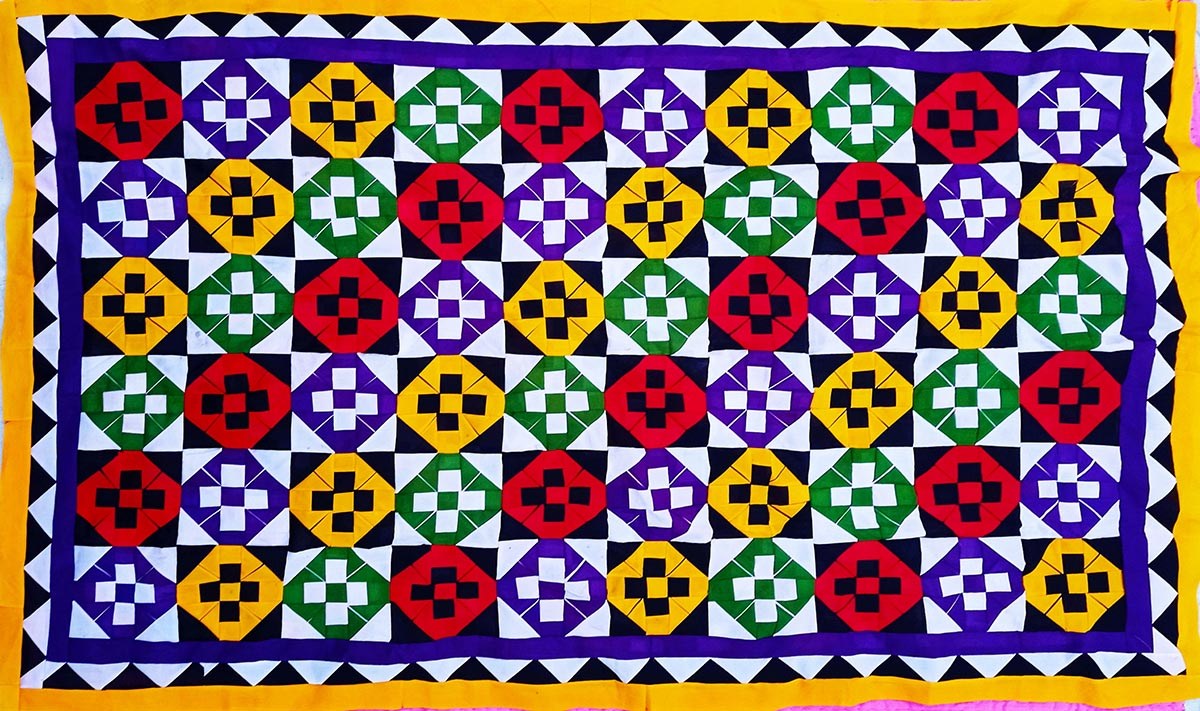