Patchwork and quilting: who’s who

Patchwork is the simple stitching of several different sized and colored pieces of fabric into one layer as opposed to quilting. Quilting (quilting, stitching fabrics) consists of several techniques – patchwork patchwork, applique, collage and embroidery, and also involves the creation of products from at least three different tiers. Finished work performed in this technique is called quilts. 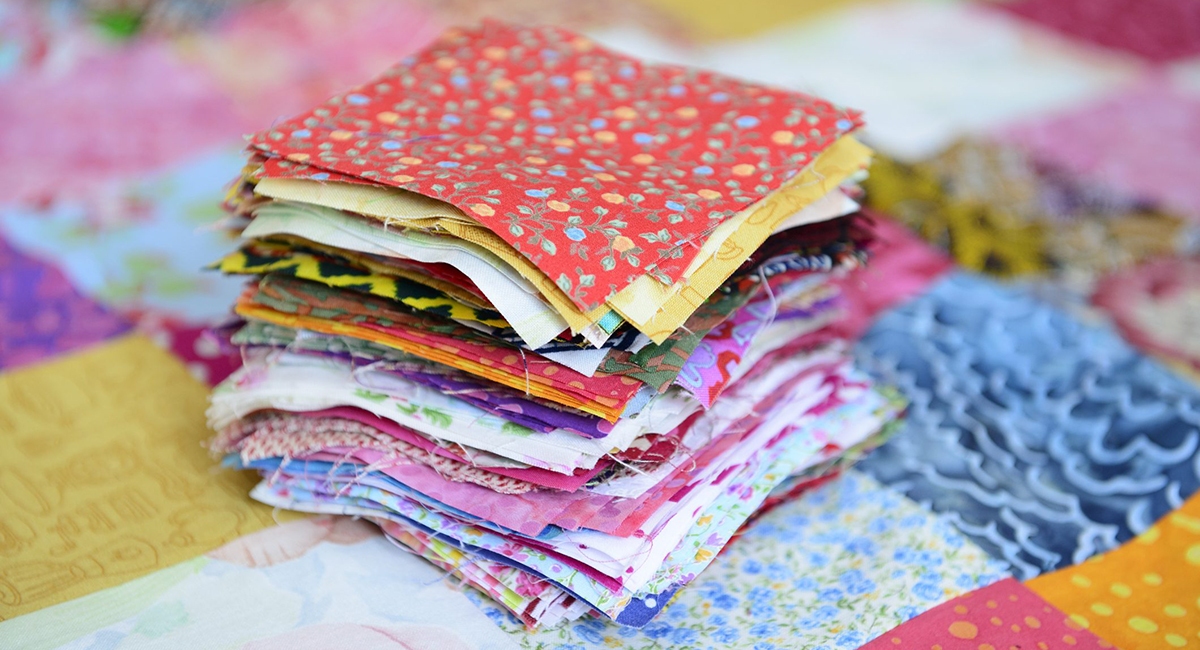 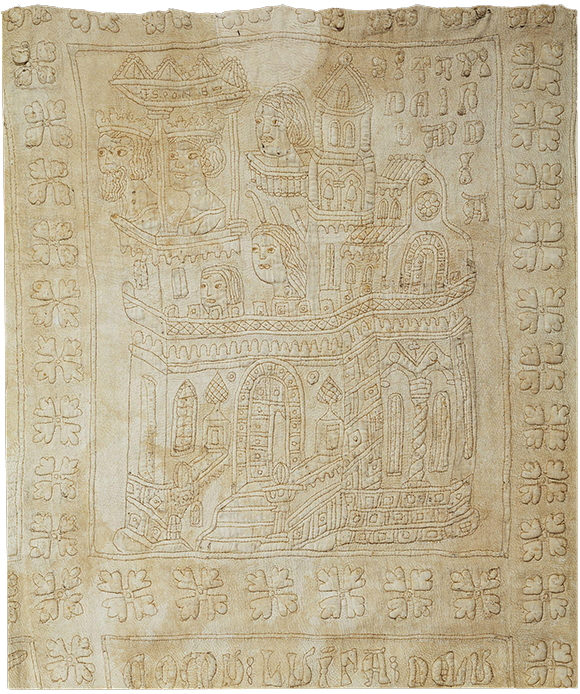 The Chinese wore quilted jackets for many hundreds of years. 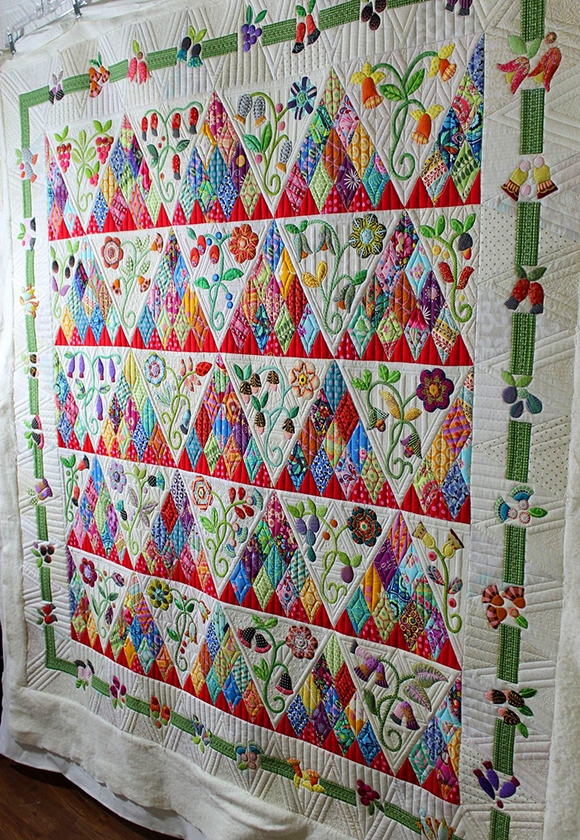 The word “quilt” comes from the Latin “culcita”, meaning mattress, stuffed bag, but it came into English from the French word “cuilte”.

The earliest image of quilted robes is found on a carved figure of an Egyptian pharaoh of the first dynasty, made of ivory and dated to about 3400 BC. 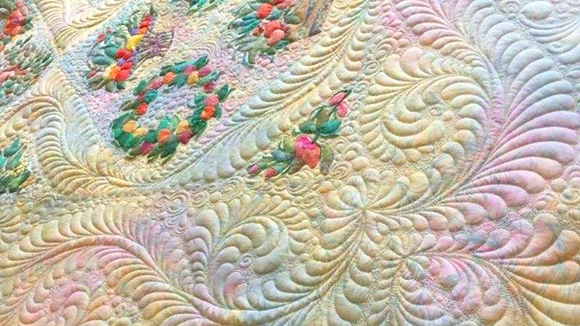 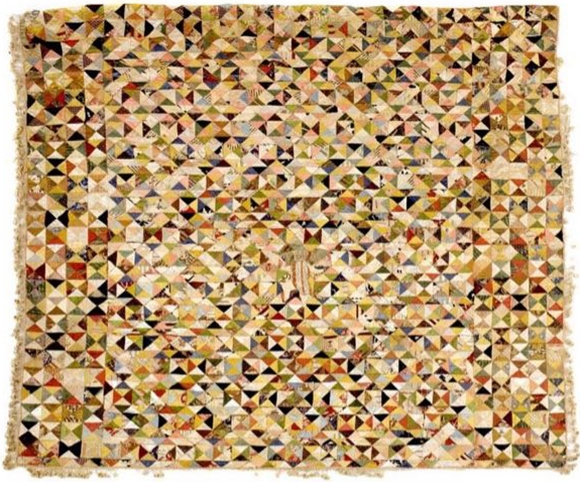 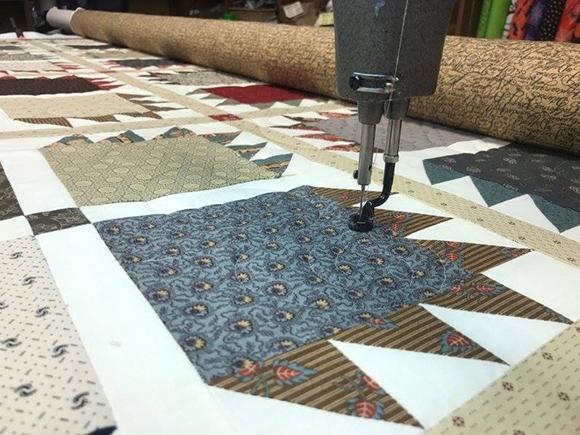 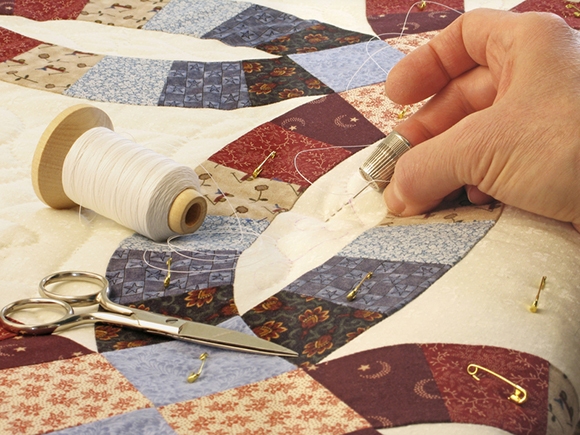 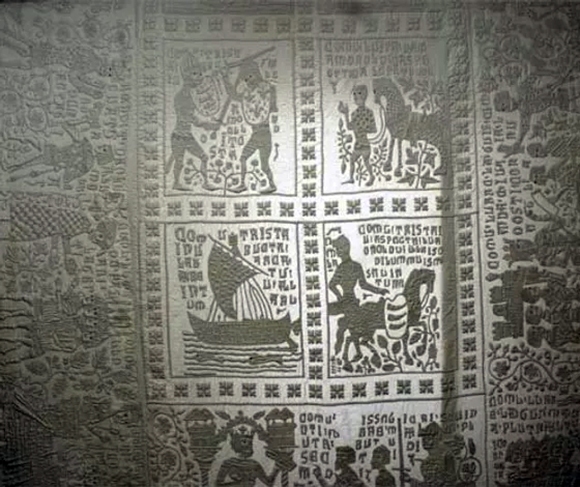 Samples of patchwork were brought to Europe by the Crusaders from the Middle East in the late eleventh century.

Quilt Tristan, sometimes called Tristan and Isolde or Guicciardini Quilt, is one of the earliest surviving in the world. Describing scenes from the history of Tristan and Isolde, an influential tragedy novel, the quilt was made in Sicily in the second half of the 14th century.

The oldest surviving American quilted quilt is the Saltonstall quilted quilt, made in Salem, Massachusetts, around 1704. 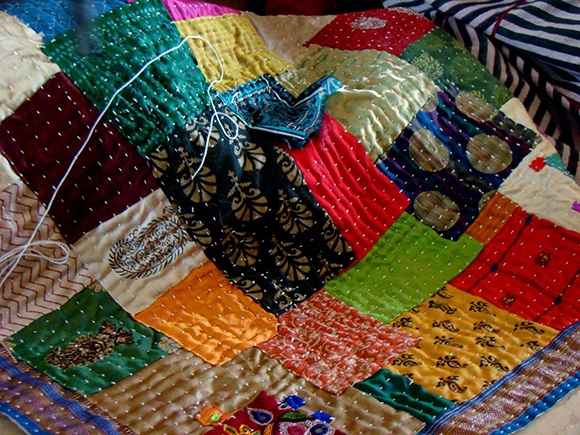 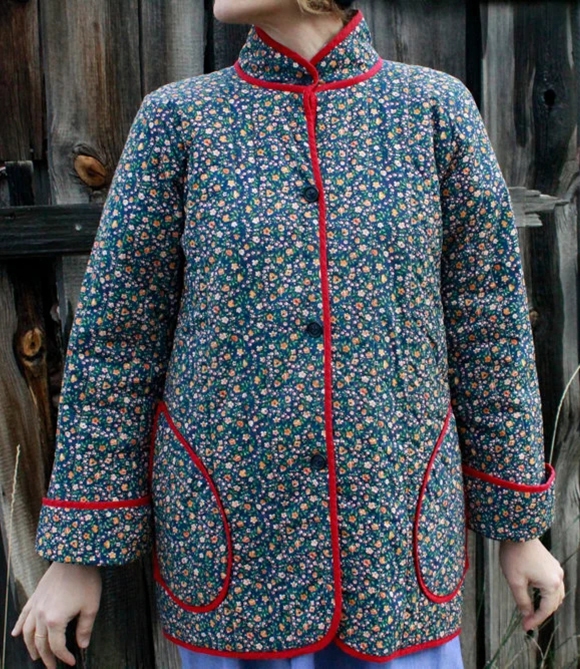