Mala (translated from Sanskrit माला means “garland”) are bead beads commonly used by Hindus, Buddhists, Jains and some Sikhs to recite when chanting meditative mantras, as well as performing rituals and worship during spiritual practices. Today, such rosaries are becoming increasingly popular due to the mass study of the ancient philosophy and practice of yoga around the world.

Usually mala brushes consist of 108 beads connected together by one guru-bead, which is larger than others, and brushes. The guru-bead is used as a kind of determinant of the end or beginning of the rosary during meditation or chanting of the mantra. Sometimes after every 27th beads of a special or other shape are placed to make it easier to follow the mantra. The number 108 is sacred – it means the multidimensionality of the world. According to legend, the Buddha himself called this number sacred. Mala, consisting of 108 beads, can be worn as a necklace, and the so-called semi mala of 54 or 27 beads can be worn as a bracelet. 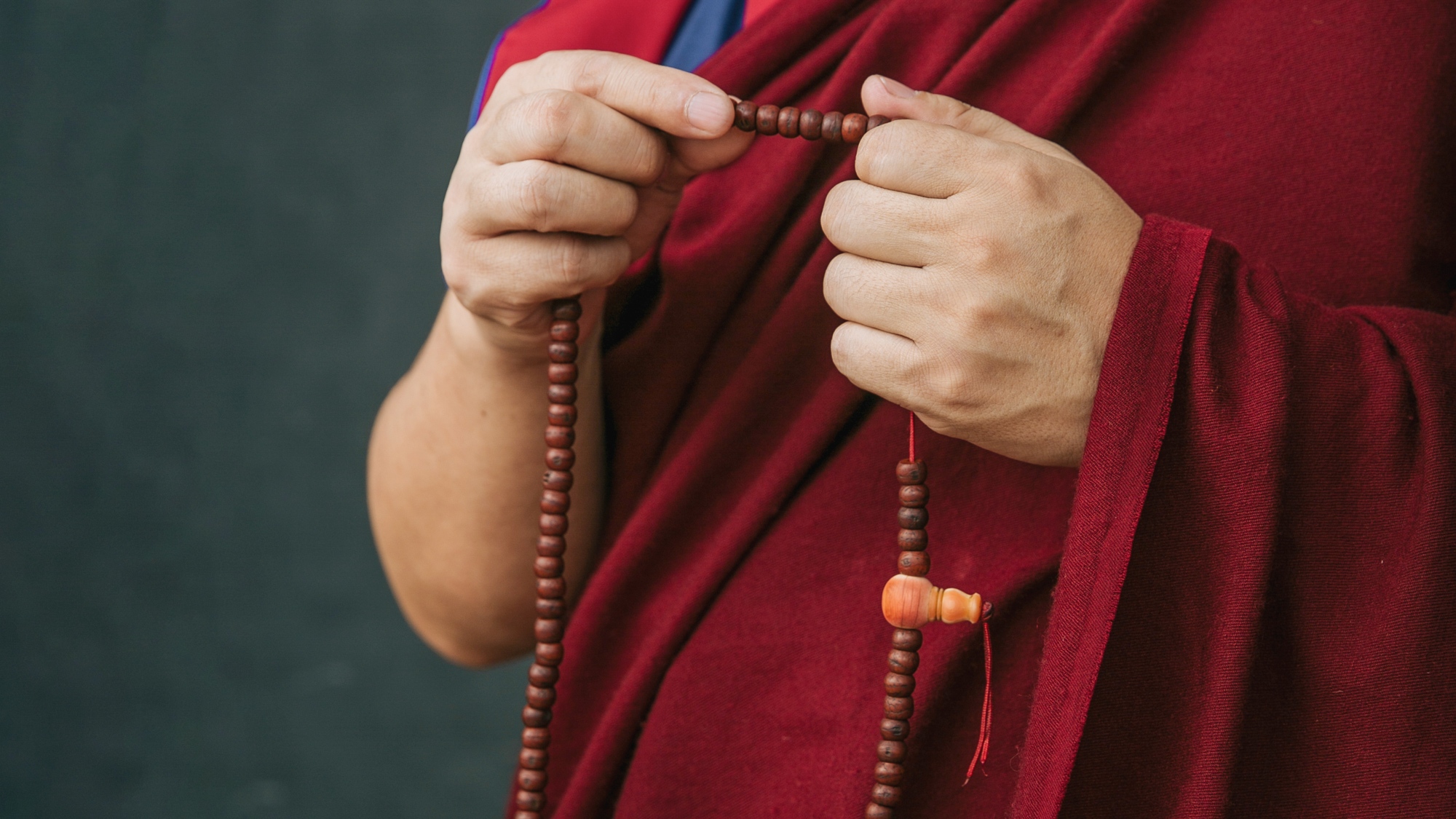 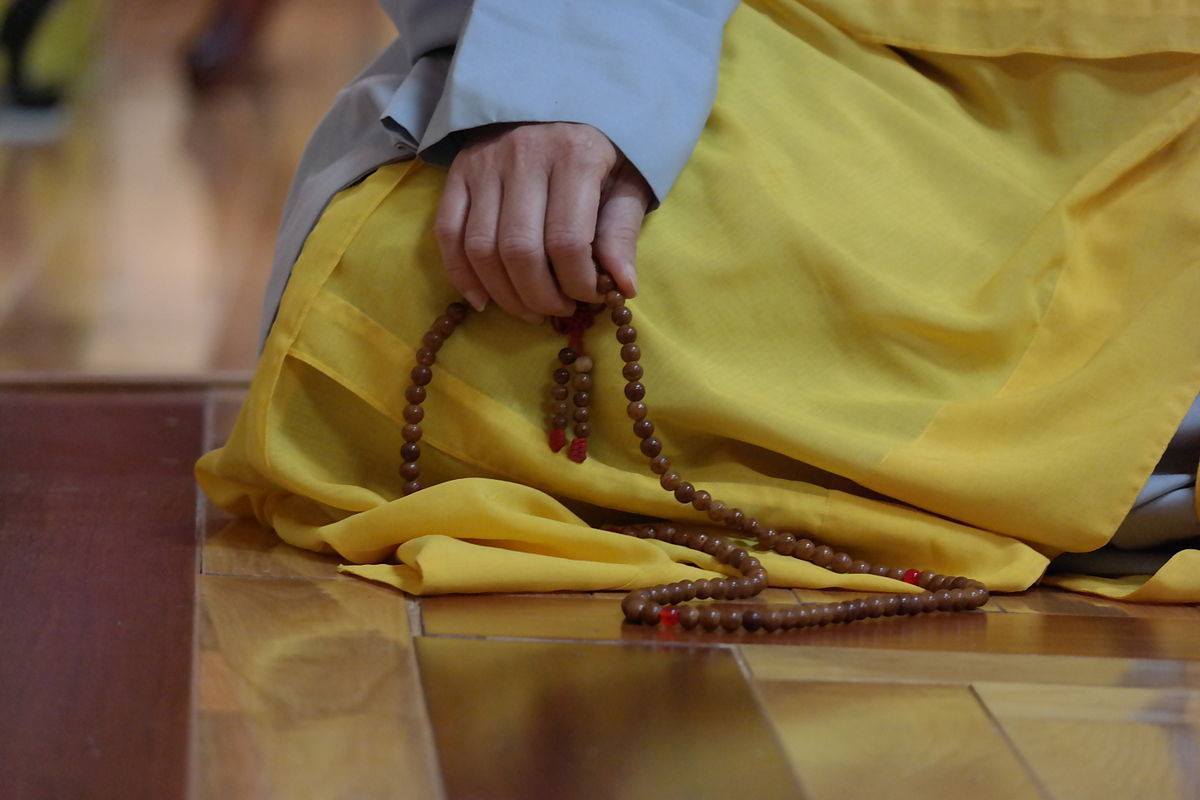 Mala are always made of round beads 7, 8 or 10 mm in size, their shape allows you to easily slide through your fingers, and the material is tulasi tree, lotus seeds and rudraksha, various precious and semiprecious stones, pearls and crystals; the brush is usually made of cotton or silk. For example, for medical and health purposes, many rosaries are made of precious stones, which have different energy properties and certain color characteristics, can be important to the owner and help achieve a certain goal in meditation and his life.