The Maasai tribe (a semi-nomadic African Nilot indigenous people living in the savannah of southern Kenya and northern Tanzania) is known for its traditional handmade beadwork. Beadwork has been an important part of the tribe’s culture for many years. All beadwork – colorful necklaces, bracelets, pendants – are made only by Maasai women, although they are worn by both women and men. And mastering the art of beadwork is mandatory for every woman of the tribe.

Long before the first contact with Europeans, Maasai for many years created jewelry from beads and beads, which were made mainly from natural resources: clay, wood, bone, copper and brass. It was not until the late 19th century that trade with Europeans made glass necklaces and beads available to Africans. To this day, glass is the main material the tribe uses for its jewelry. 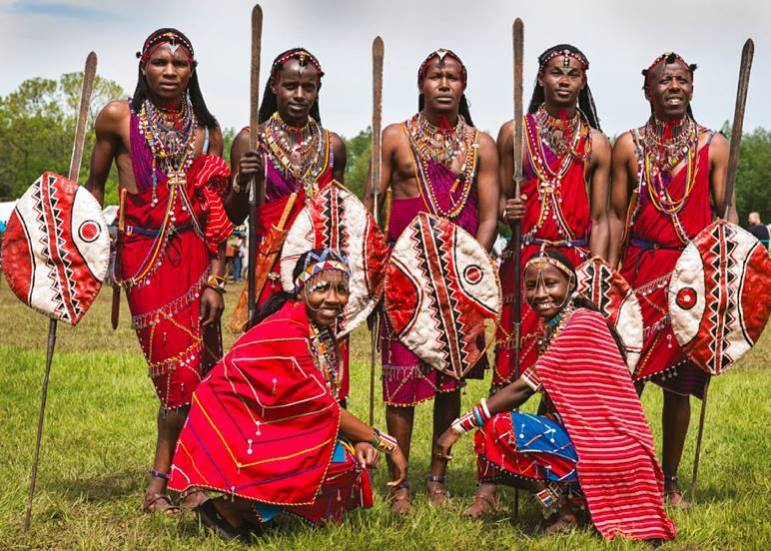 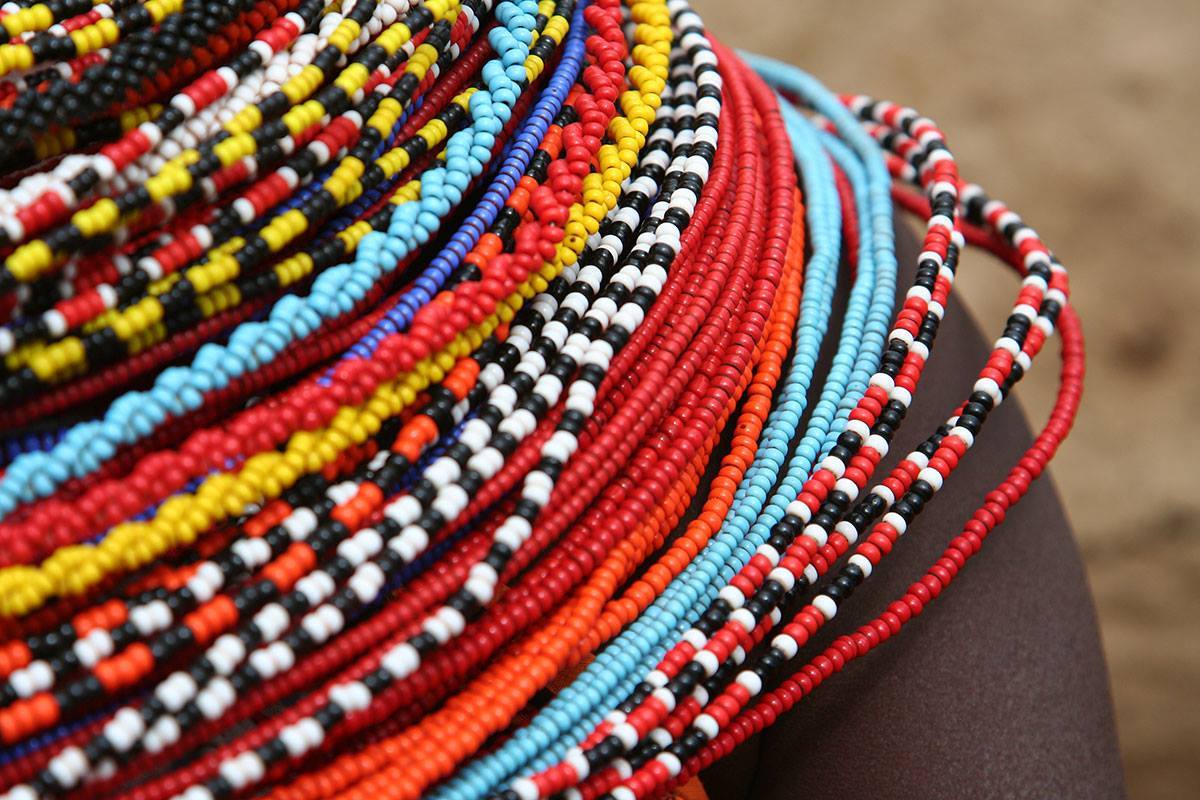 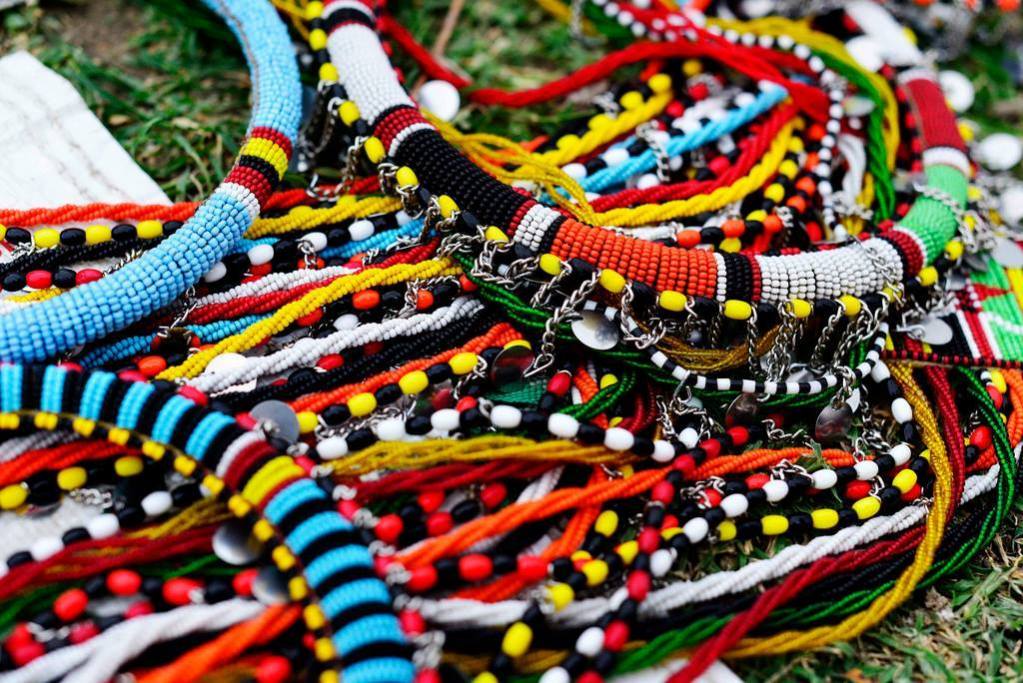 Each handmade ornament is not only incredibly beautiful, but also has important cultural significance. It can indicate the age of the owner and his social status, so people with high social status can be recognized about the more colorful and sophisticated jewelry.

As in the traditions of the Zulu people, for the Maasai tribe, colors are also symbolic and have special meanings, understood only by locals. Often the symbolism is associated with cattle – the main source of food for the tribe. For example, red means courage, unity and blood (the color of cows’ blood). Often, when Maasai organize meetings, they kill the cow, and therefore unity for them is associated with the color red.

Blue represents energy and sky. Rain falls from the blue sky and feeds cattle with water. And green symbolizes health and the earth – cattle graze on green grass. 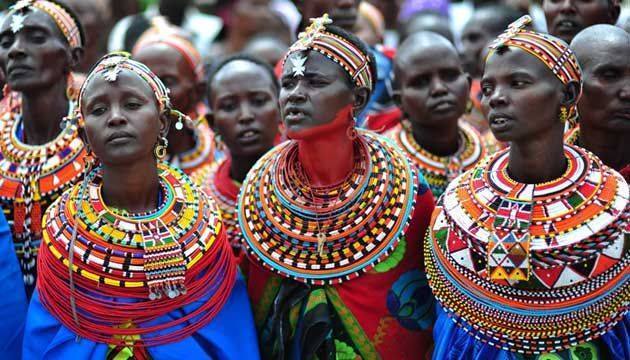 White conveys the meaning of peace, purity and health. Health is associated with the milk of the white cow that the tribe drinks. Black represents people and the struggle they have to endure in life. Orange and yellow symbolize hospitality: cow's milk is served in seed-and-core pumpkins, and the bed is covered with yellow animal skins.

The Maasai are one of the most famous tribes in East Africa. Despite the development of modern civilization, they have almost completely preserved their traditional way of life, although it is getting harder every year.