Historians claim that knitting is a relatively recent craft because there are no ancient legends about knitting, such as spinning and weaving – the legend of the ancient Greek Arachna, the ancient Egyptian goddess Nate or the Japanese goddess Amaterasu.

The word “knit” comes from the Old English cnyttan, which means “knot”. 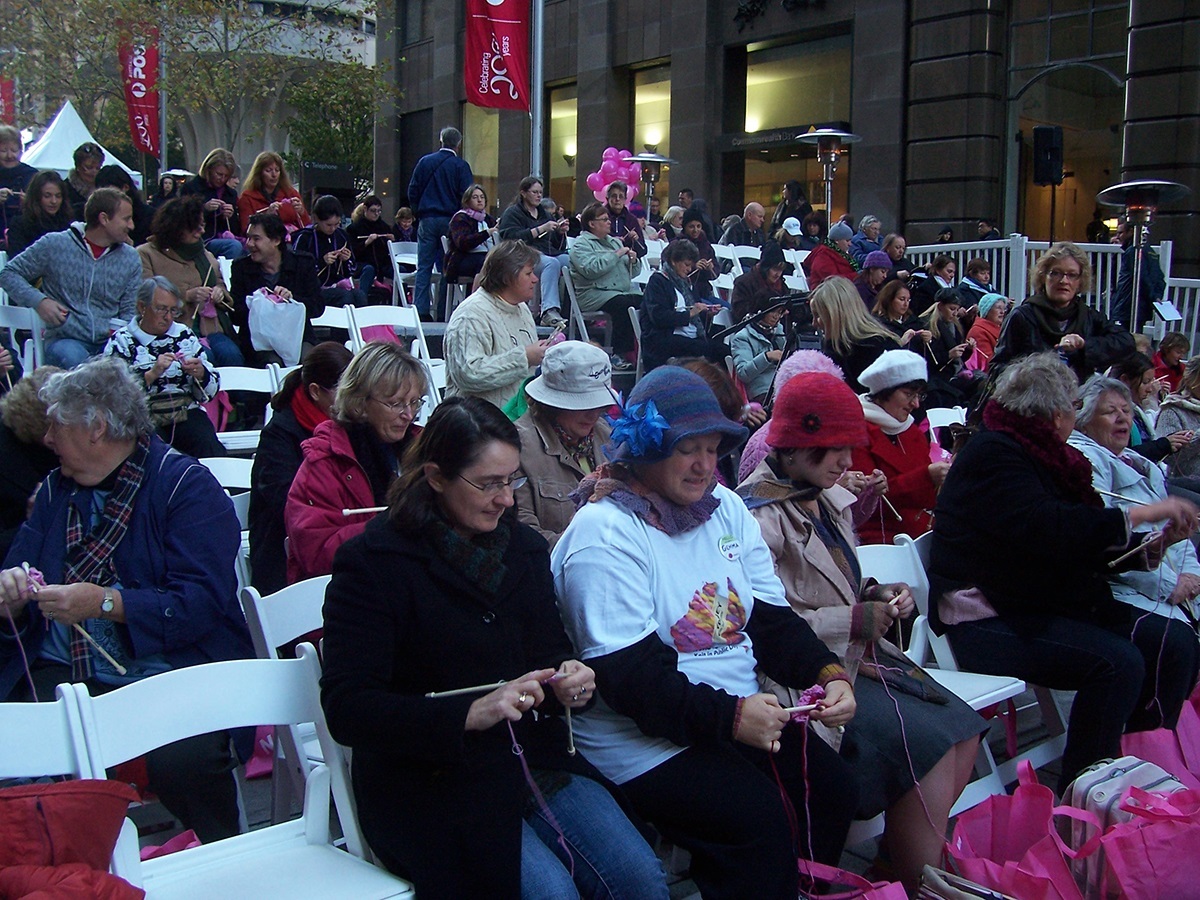 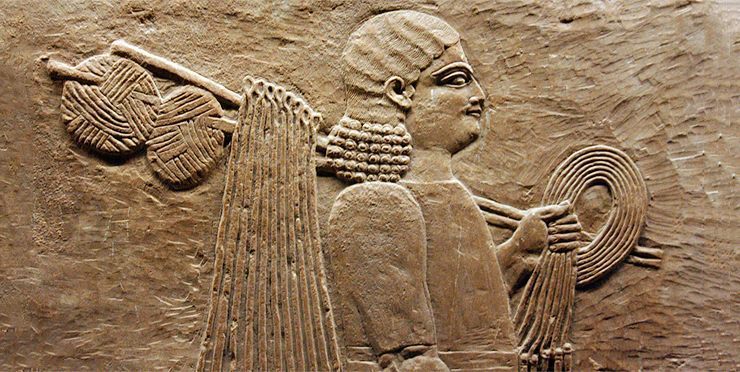 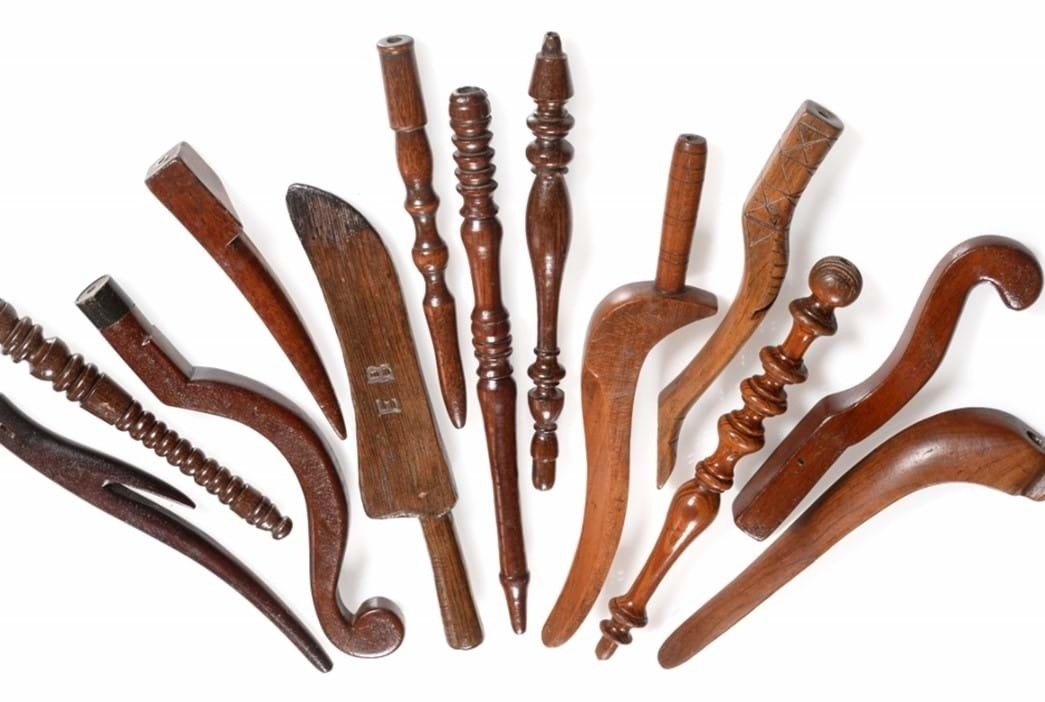 Early knitting needles were usually made of bone, ivory or turtle shell.

Knitting acts as a natural antidepressant and can help relieve symptoms of anxiety, depression and chronic pain, as well as protect the brain from aging. 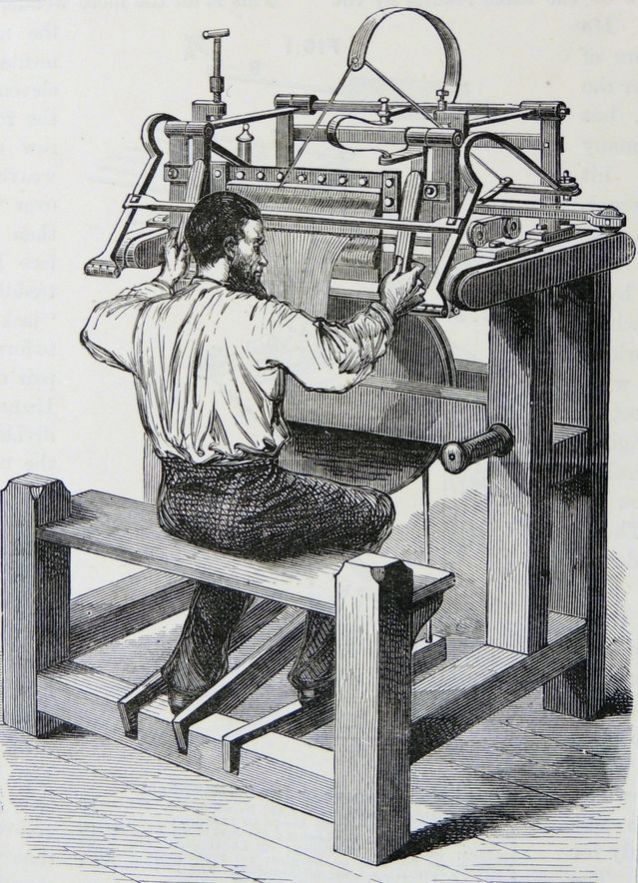 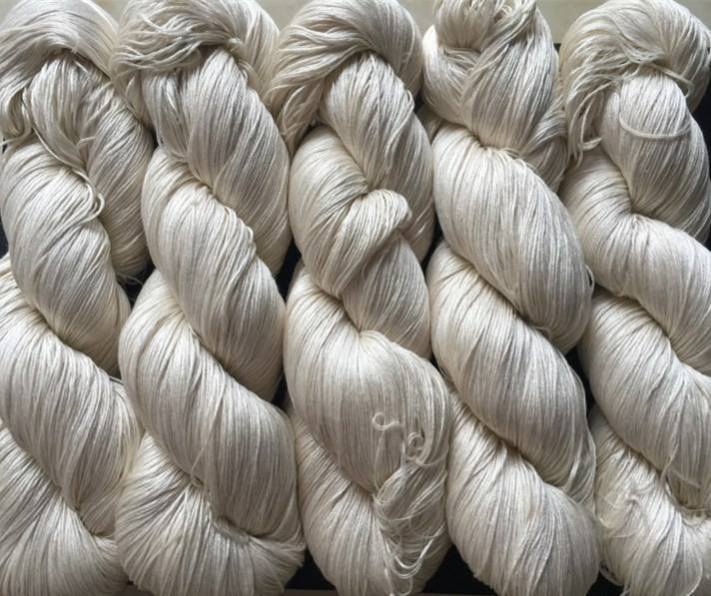 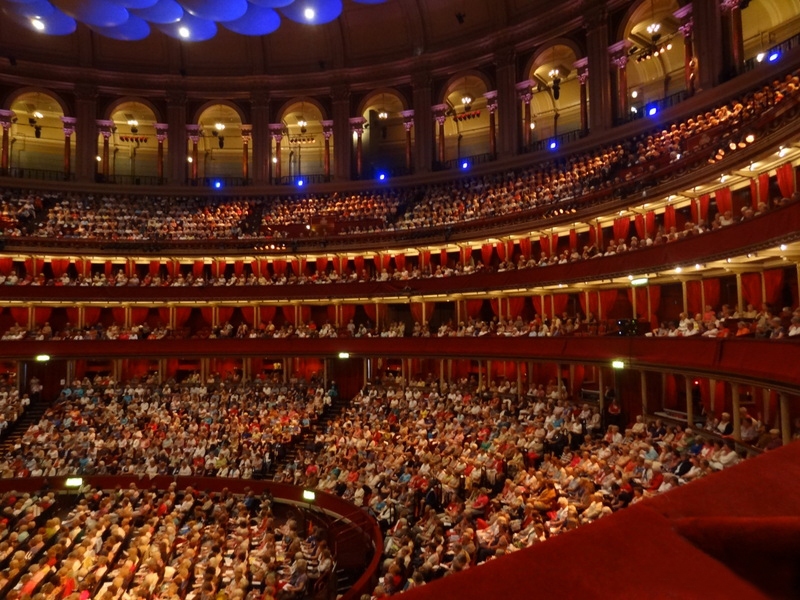 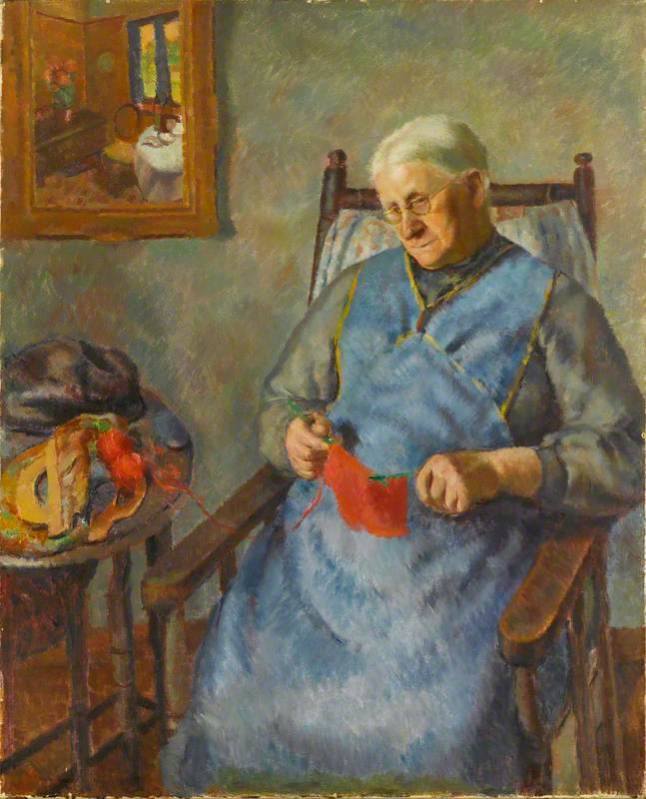 Some scholars argue that another piece of evidence that knitting was invented in the Middle East is how knitters perform their strings: even if English speakers write from left to right, their knitting is done from right to left.

One of the earliest known examples of knitting (formed on two sticks by pulling loops through loops) was a pair of cotton socks found in Egypt and dating back to the first millennium AD. 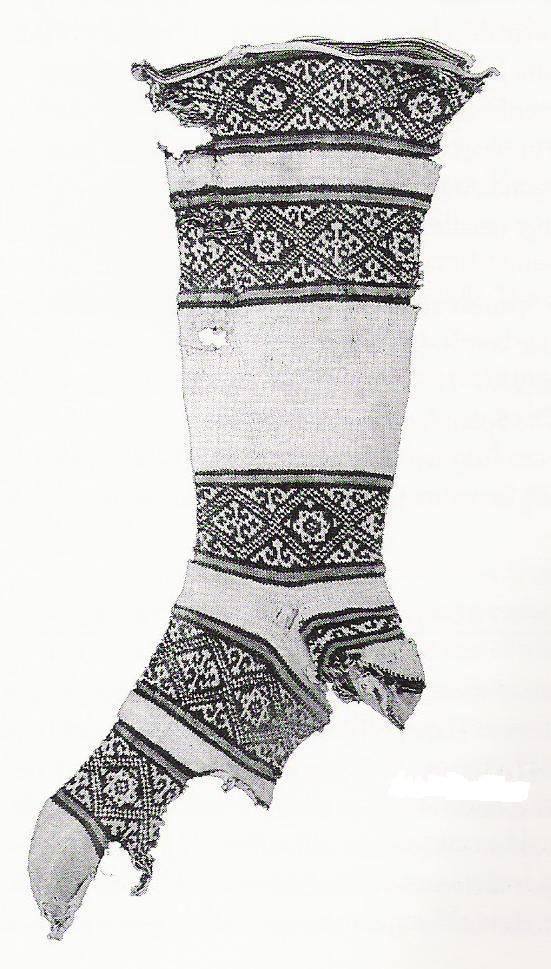 Because there was little wool in the early years of knitting, cotton and silk were very popular.

In 1566, King Erik of Sweden owned 27 pairs of knitted silk stockings imported from Spain. Each knitted pair cost as much as the annual salary of his valet. 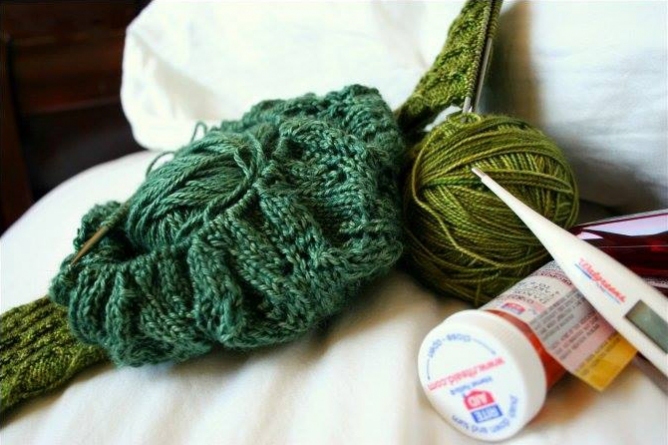 The record for the highest number of people knitting at the same time was set in September 2012 at the Royal Albert Hall of Arts in London, when 3,083 people knit together in 15 minutes.