For over 3,000 years, Indian folk art kalamkari has continued to fascinate the world with its unique drawings made with wooden stamps or handmade natural plant dyes.

Kalamkari is a traditional Indian way of painting cloth by hand, and the name itself comes from the Persian قلمکار and combines the two words kalam (pen) and kari (skill), ie drawing with a pen. 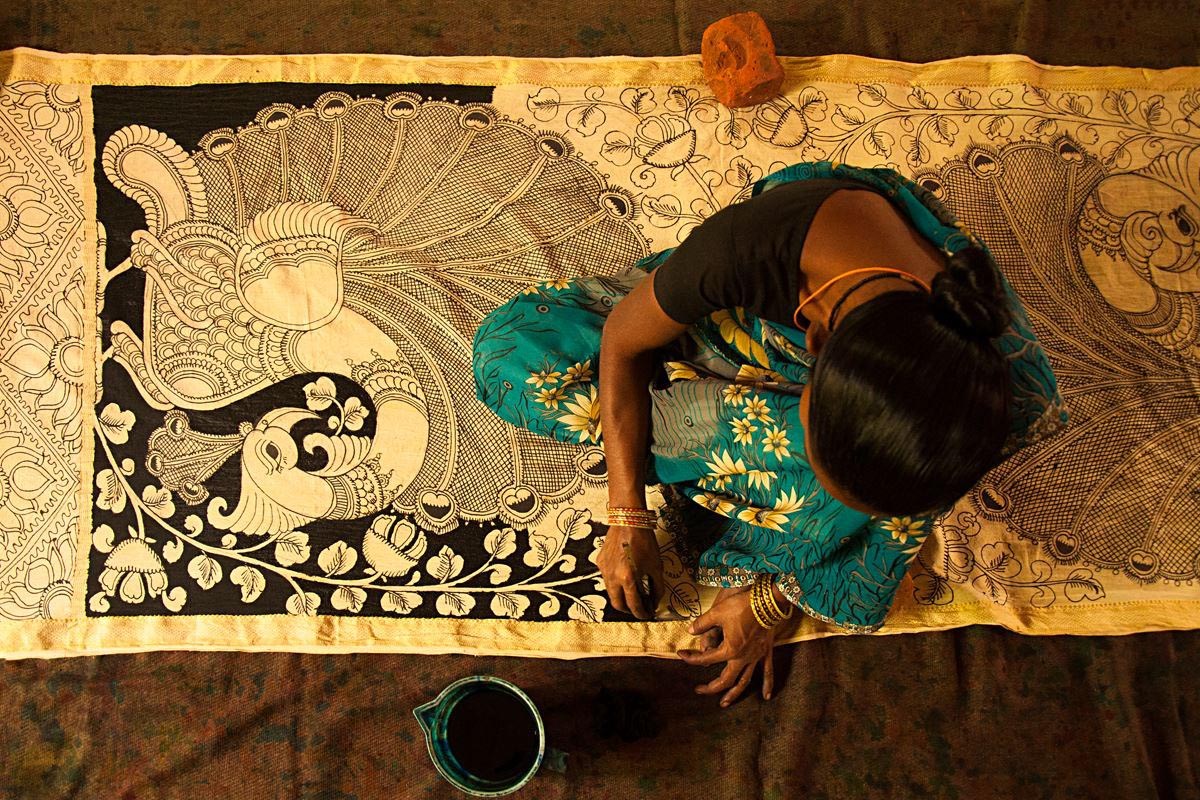 In the past, only cotton textiles were used for kalamkari, but now this technique can be practiced on all kinds of fabrics, such as wall paintings, dupatts (long universal scarves worn by many women in South Asia), pillows and more.

The Andhra Pradesh government is helping to preserve the ancient craft: the official registration of kalamkari as an art helps the master to fight legally in cases where his works are copied in any form.

Although hand-painted and hand-painted fabrics are mentioned in ancient scriptures, this art became popular only in the XVI-XVII centuries during the reign of the Muslim Sultanate of Golconda, under his patronage. The kalamkari art has been practiced by many families in the Indian state of Andhra Pradesh, in some Tamil Nadu villages by migrants from Telugu-speaking families, and has been a source of livelihood for generations. For a short time the craft of kalamkari was in decline, but was revived in the XVIII century with the arrival of the British, who with great enthusiasm recognized this art as very refined.

Today, there are two most famous centers of kalamkari production - Kalahasti (Chittur district) and Machilipatnam (Krishna district) in Andhra Pradesh. So in India there are two different styles of kalamkari: the style of srikakalahasti and the style of machilipatnam. When making kalamkari in the first style, only a special kalam bamboo pen is used for painting and subsequent painting. This is completely handmade. Machilipatam style involves the use of natural paints and wooden stamps to print instead of hand-painting. 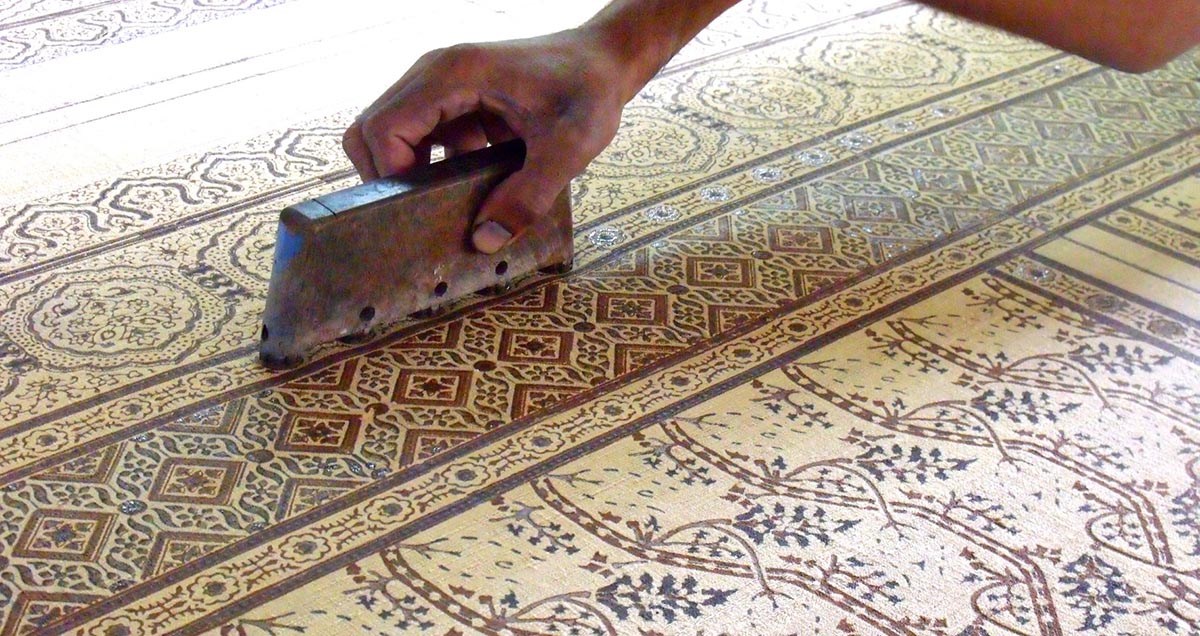 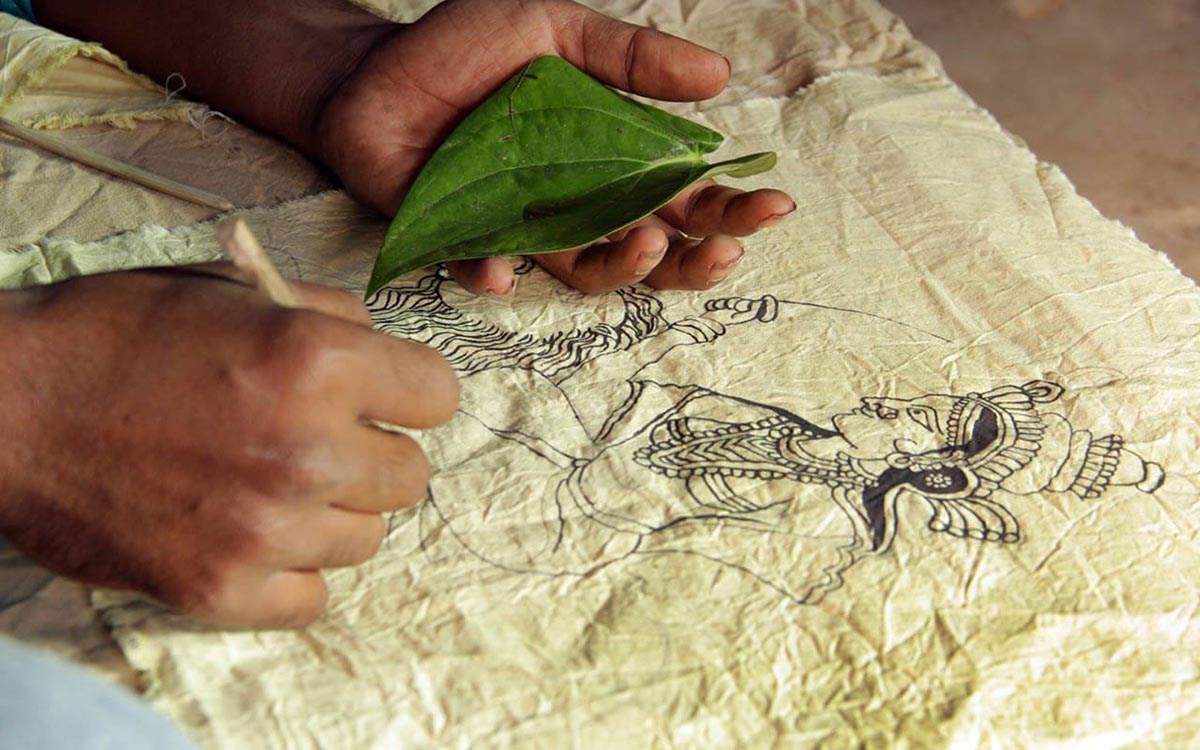 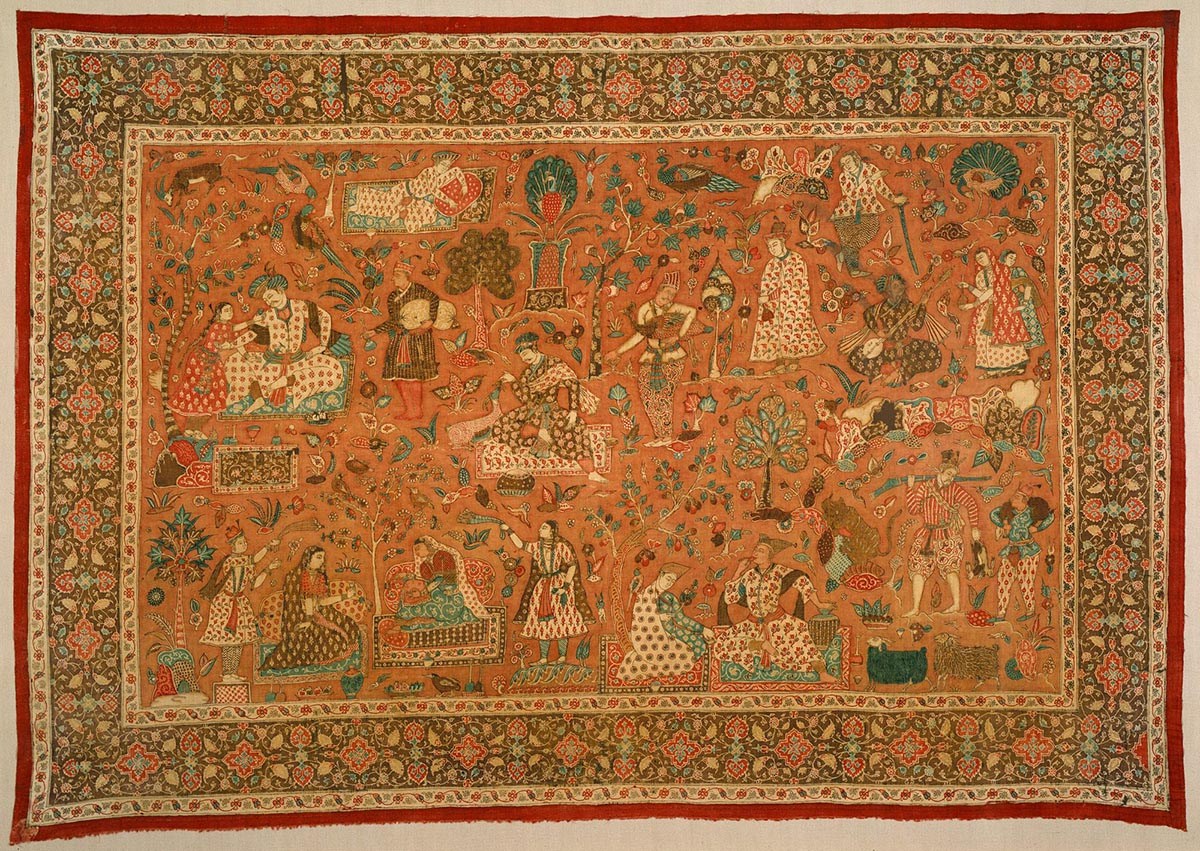