The joomchi technique is similar to felting, but uses paper instead of wool.

The origin of the centuries-old art of joomchi was the ancient Korean technique of hanji – making paper from the bark of mulberry or mulberry, which was boiled and ground. Locals have found that they can bond up to 20 layers of this material, squeezing and rubbing wet paper sheets between their hands, causing the fibers to tangle and stick tightly together, like a felting process, resulting in a much stronger and more durable material – the so-called joomchi. 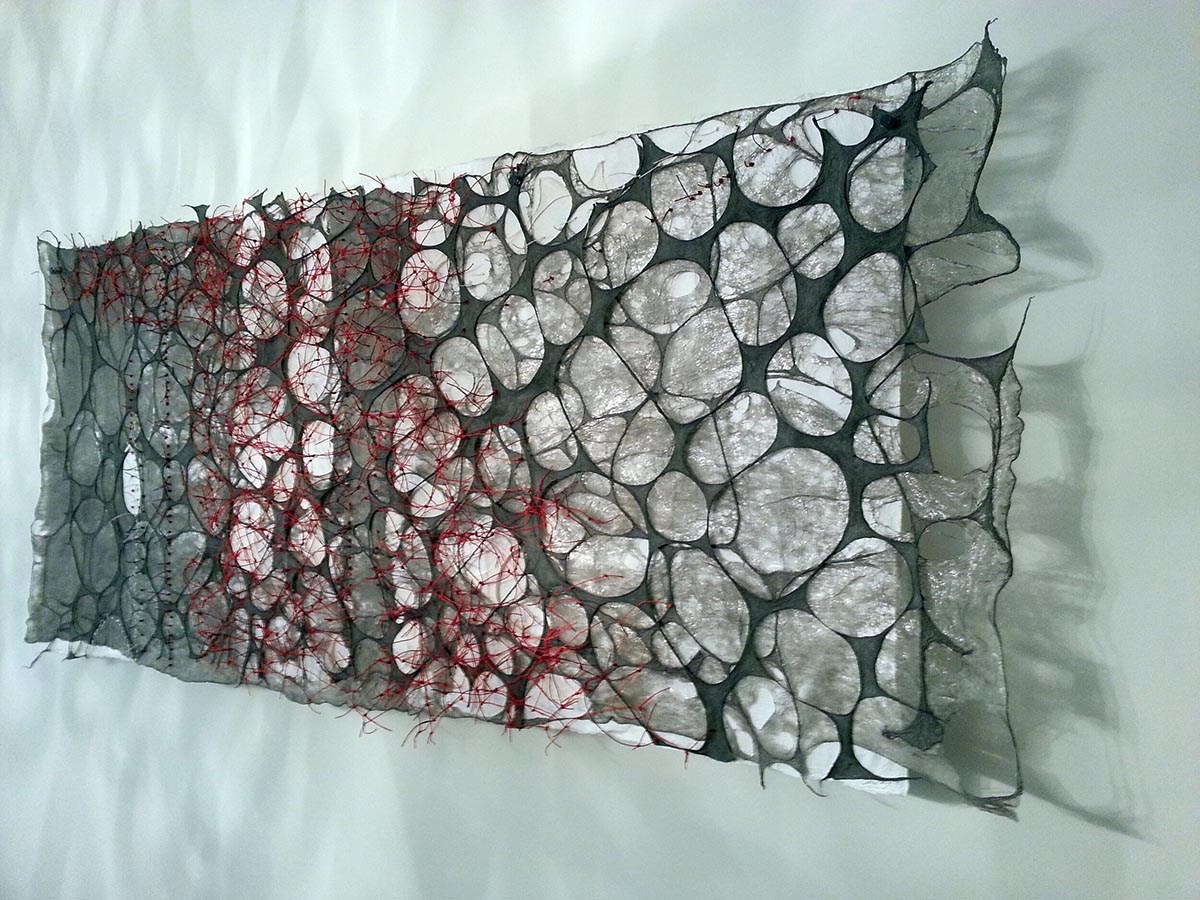 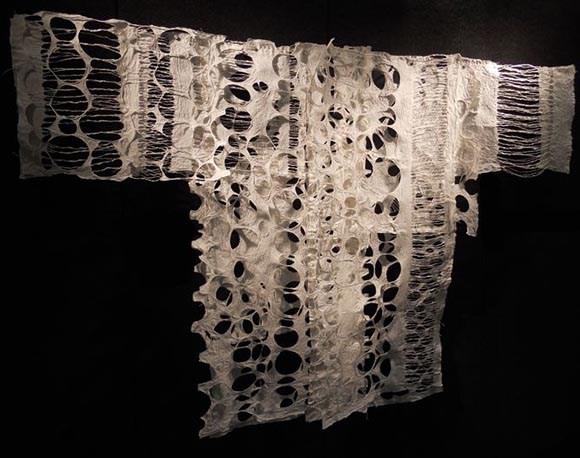 Now famous artist Jiyoung Chung has developed an innovative method of using traditional Korean crafts, and in her hands joomchi acquires a more modern look, presenting a picturesque, abstract and modernized art form filled with sculptural and textural images. We offer to get acquainted with some works of this author. 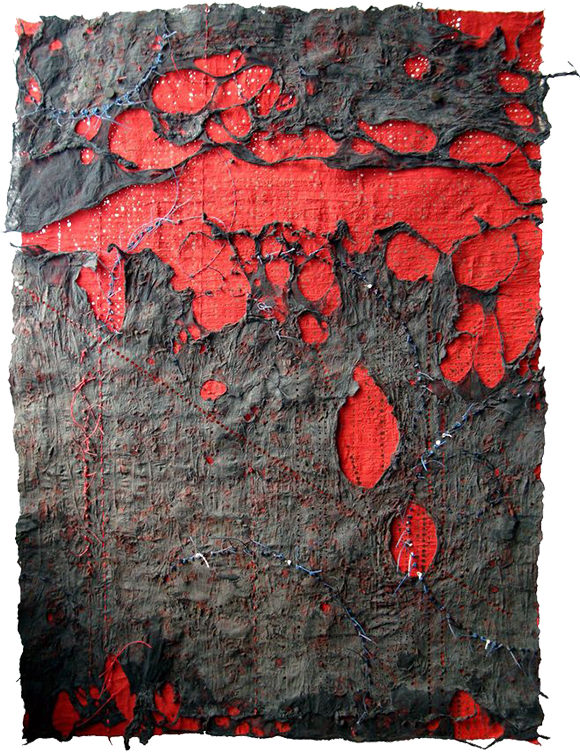 Not much has been written about joomchi, but historical records show that the Koreans began to actively create joomchi during the reign of the Koryo dynasty (918–1392), when due to the high cost of fabrics and necessities of clothing they were forced to make hanji, which became a kind replacing more traditional fabric. Joomchi paper was six times stronger than ordinary hanji paper, and because of its strength and durability, joomchi was used to make functional items such as containers and wallets, as well as military armor.

Various types of surface treatment, such as raw soybean or persimmon juice, have been used to make waterproof joomchi paper. The joomchi treated in this way was used for the production of waterproof clothes and for the protective clothing of farmers. 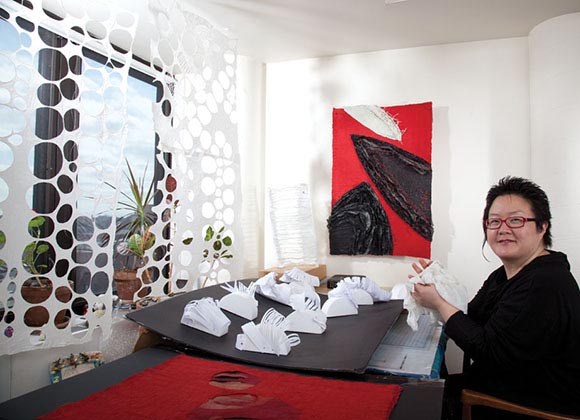 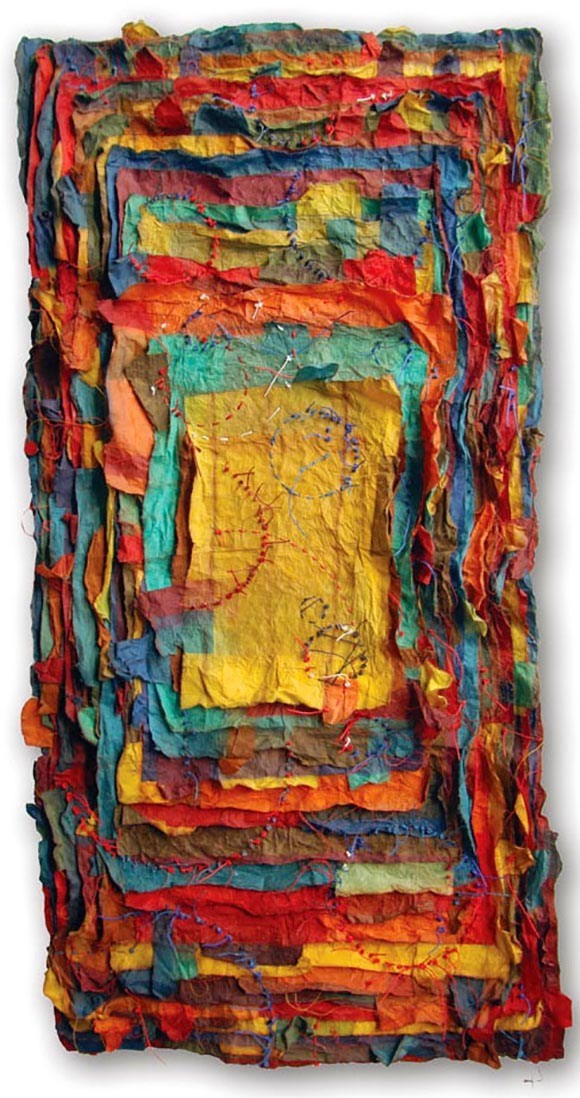 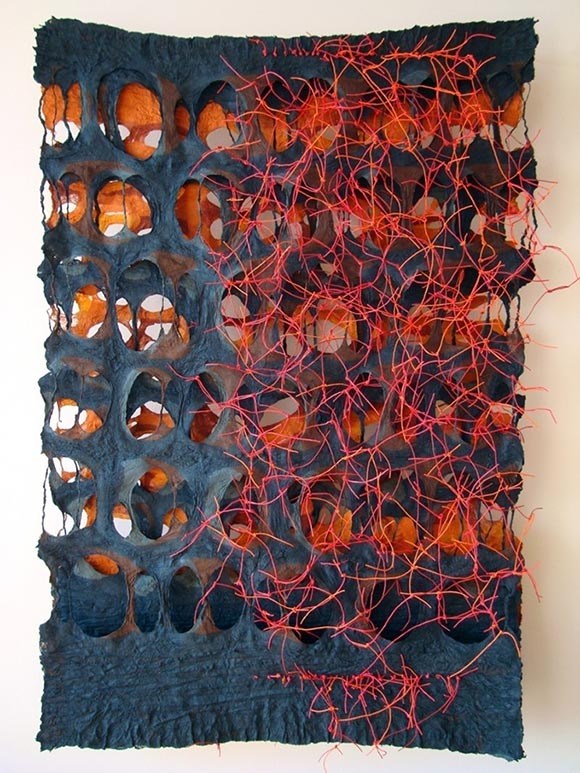 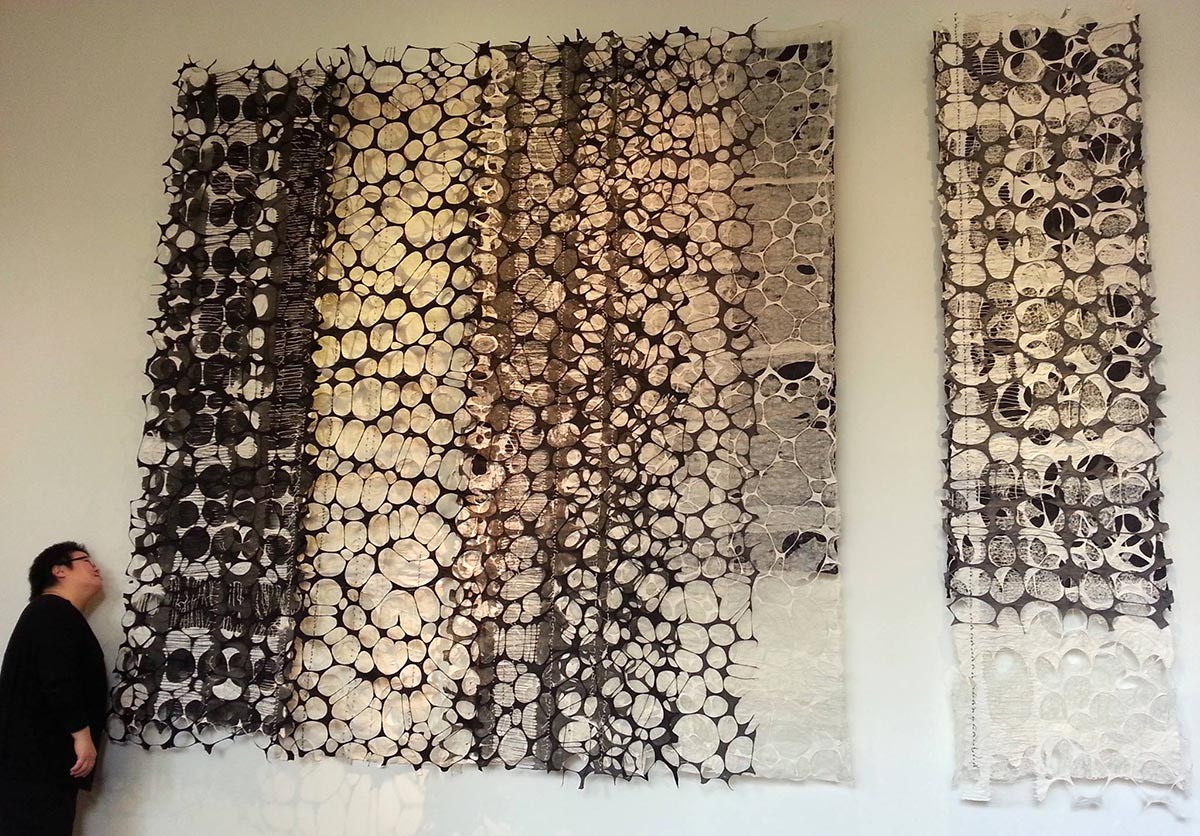