About 1000 BC Arikamedu (India) was a major industrial center for the production of beads. The manufacturers of Aricamed created beads using a process of drawing glass, later borrowed by Europeans: about a hundred pounds of molten glass was pulled into a “cane”, a thin empty tube, which was then cut into tiny pieces. The beads and beads made in Arikamed were similar to those we know today: 3-5 mm in size and opaque and translucent colors. 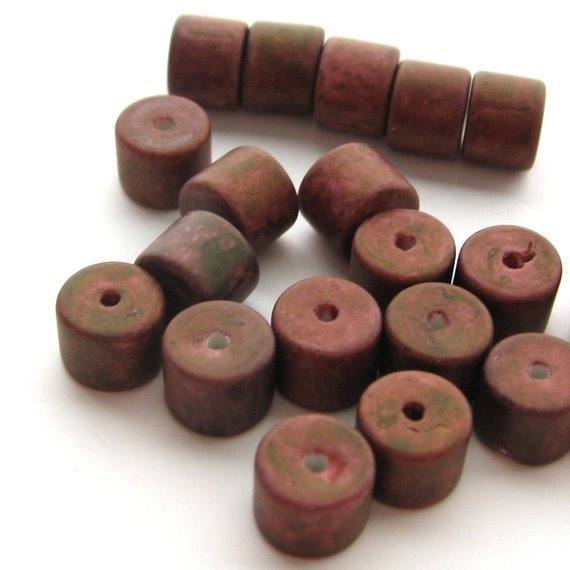 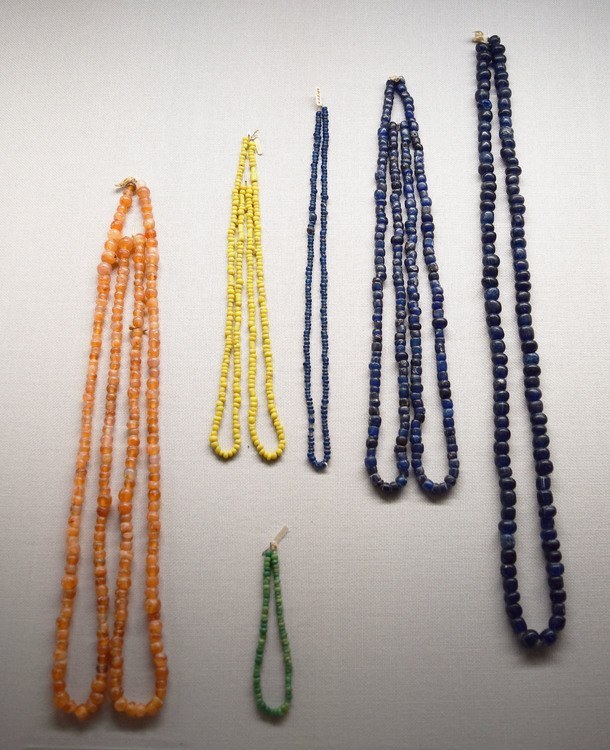 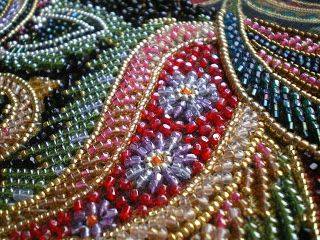 Thanks to the developed trade infrastructure, these small glass balls got to Africa, China, Korea, Indonesia and Japan. Being vital as a currency, beads also became a symbol of strength and were woven into textiles, used for embroidery and stringing.

Many of Arikamed’s glassblowers founded the first known guilds. Glass craftsmen from these guilds migrated throughout Asia, bringing with them skills and knowledge about glass, influencing its production in new regions.

At the end of the 19th century, Japanese glassblowers began making blown beads, including the use of reusable molding technology, and opened their own glass industry. Led by three giants, the current Japanese bead industry, considered by many to be a benchmark, has a relatively short history. Matsuno was founded in 1935, followed by Miyuki in 1949 and Toho in 1951. Together, these Japanese companies have contributed to the development of extremely beautiful beads. 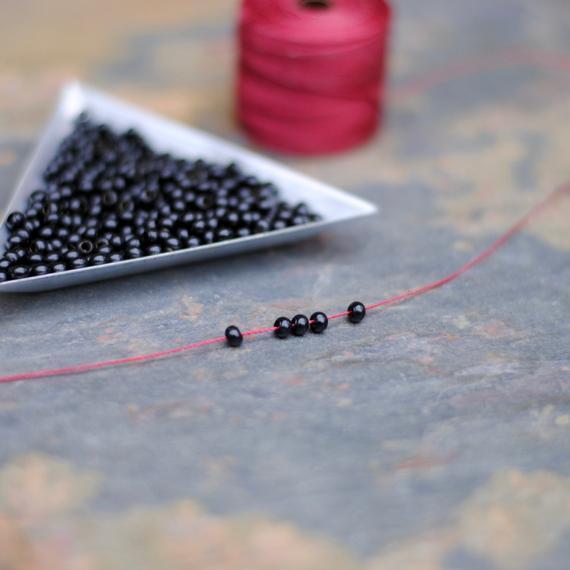