Queen’s Quilt of the Queen of Hawaii 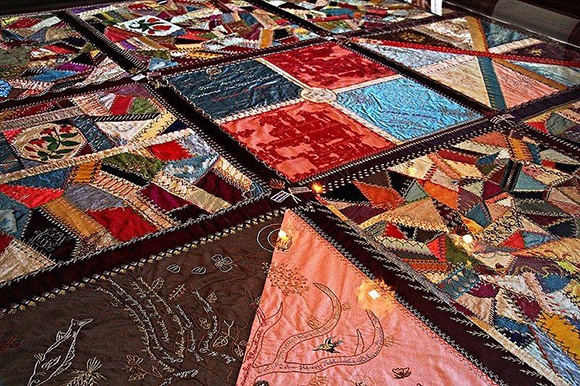 The most famous in the history of the Queen’s Quilt Islands was created by Queen Liliuokalani (the last Queen of Hawaii from January 20, 1891 to January 17, 1893) and her court lady for 10 months in 1895, when the Provisional Government took them into custody in the royal dormitory at Iolani Palace. Hawaiian monarchs).

The quilt consists of nine pieces sewn together, each measuring 97 by 95 inches, and is made in the so-called crazy quilt style with its own incompatible combinations of colors, textures, various embroidery techniques and the absence of repetitive motifs. Each section is carefully embroidered and decorated with the names, dates, icons and symbols of the ancient Hawaiian Islands.

Beautiful silk and brocade fabrics, velvet, ribbons used in Queen’s Quilt, taken from the own wardrobe of the Queen, her wards and other family members. In the center of the product are embroidered words “Prisoners in the palace of Iolani... We started a quilt here...”. Embroidered elements can be noted on the quilt: a figure of the mythical phoenix made of silk brocade – a bird that brings good luck, a pocket watch with Roman numerals, a helmet of the royal security uniform, as well as an owl.

Today, Queen’s Quilt is located and displayed to all in the Capitol, in central Honolulu, right in the Iolani Palace, which is the only royal palace in the United States. 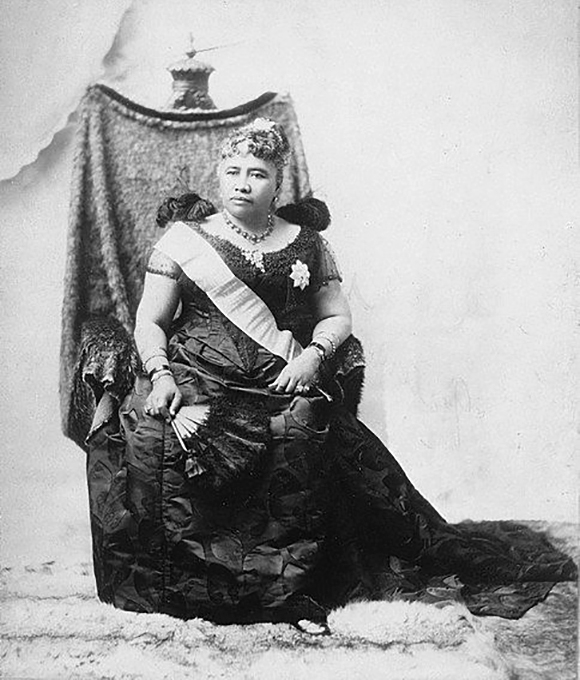 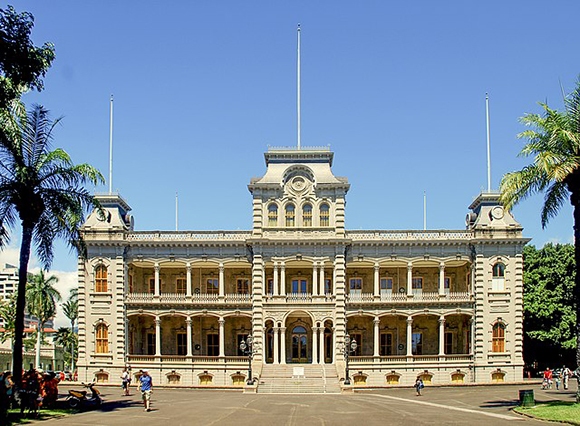 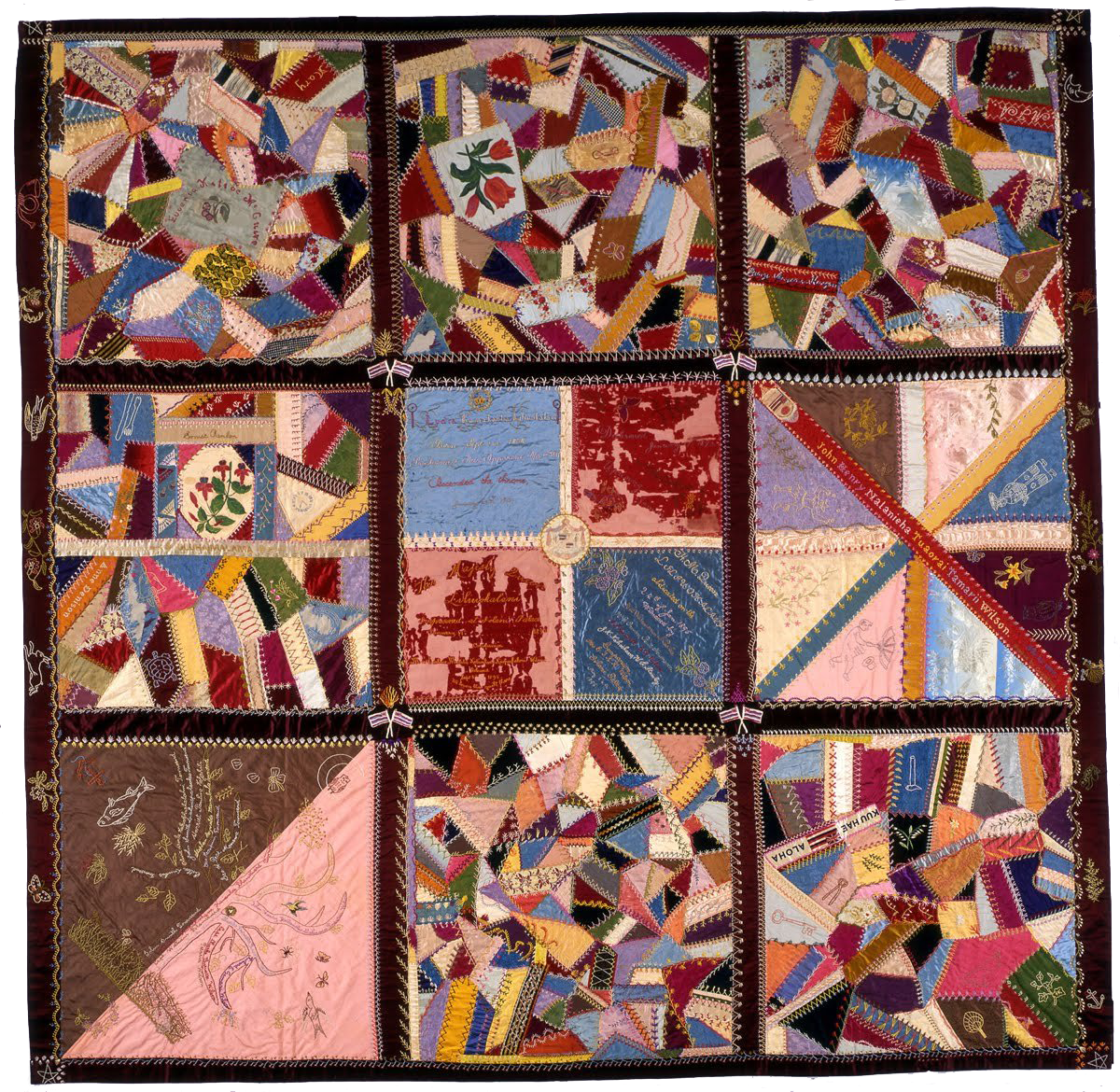