What you need to know about felt

Felt has many applications in the automotive industry as a gasket to dampen vibrations between metal panels, to provide insulation, for some gaskets, screens and dust barriers, and more. 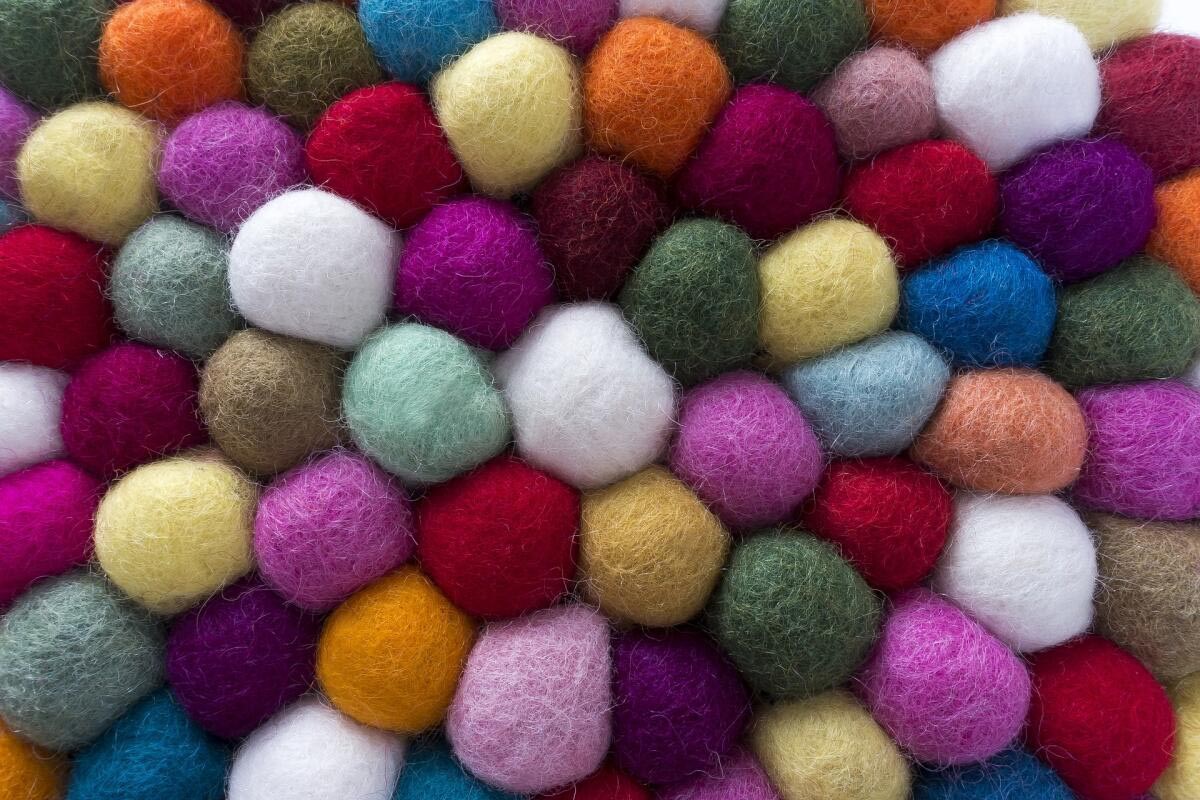 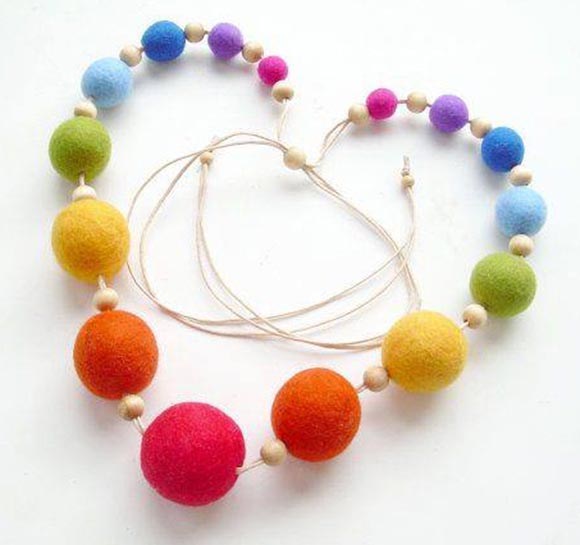 The phrase “mad as hatter” came from felting. Until about the 1940s, a process called felting “carroting” (carrots) was used to make good quality felt for men’s hats. The skins of beavers and rabbits were treated with a dilute solution of mercury to separate the fur from the skin. Then the skins were dried in the oven, where the thin fur on the sides turned orange, carrot-colored. And inhalation of toxic mercury solution vapors has led to widespread poisoning among hatters, provoking personality changes, visible tremors in the arms and limbs, disorientation in time and space, and an inability to remember current events. 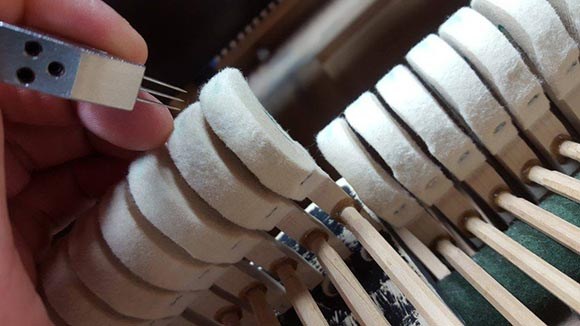 In the production of many musical instruments – drums, pianos and winds – felt is used as a shock absorber. On drum stands, for example, it protects the plate from cracks and provides clear sound.

Felt needle art, directly as one of the areas of creativity, originated in the 1980s, when American craftsmen made playful multi-colored balls as components for jewelry. 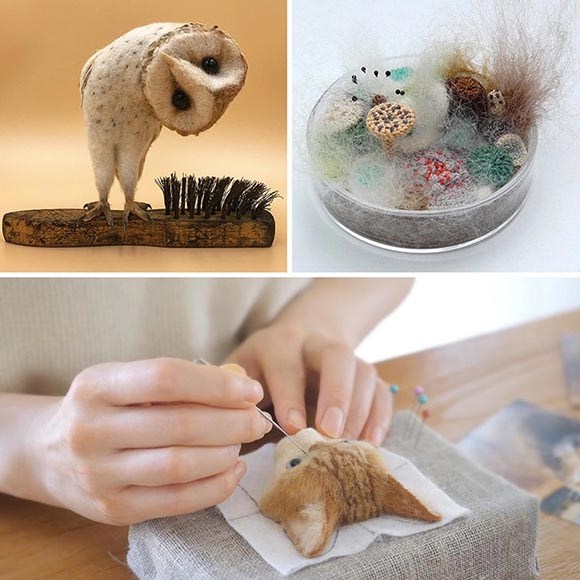 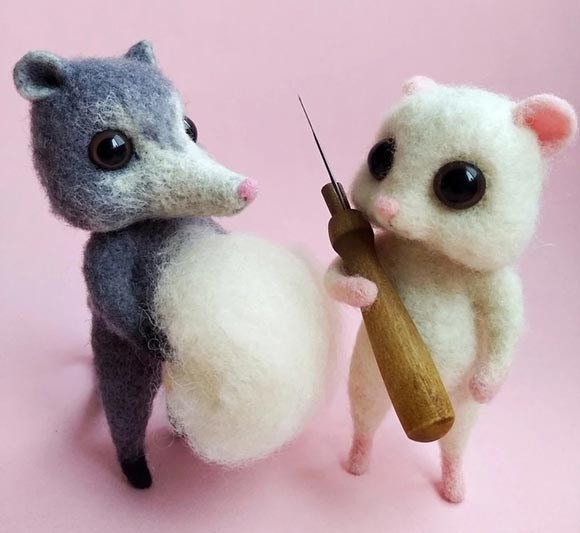 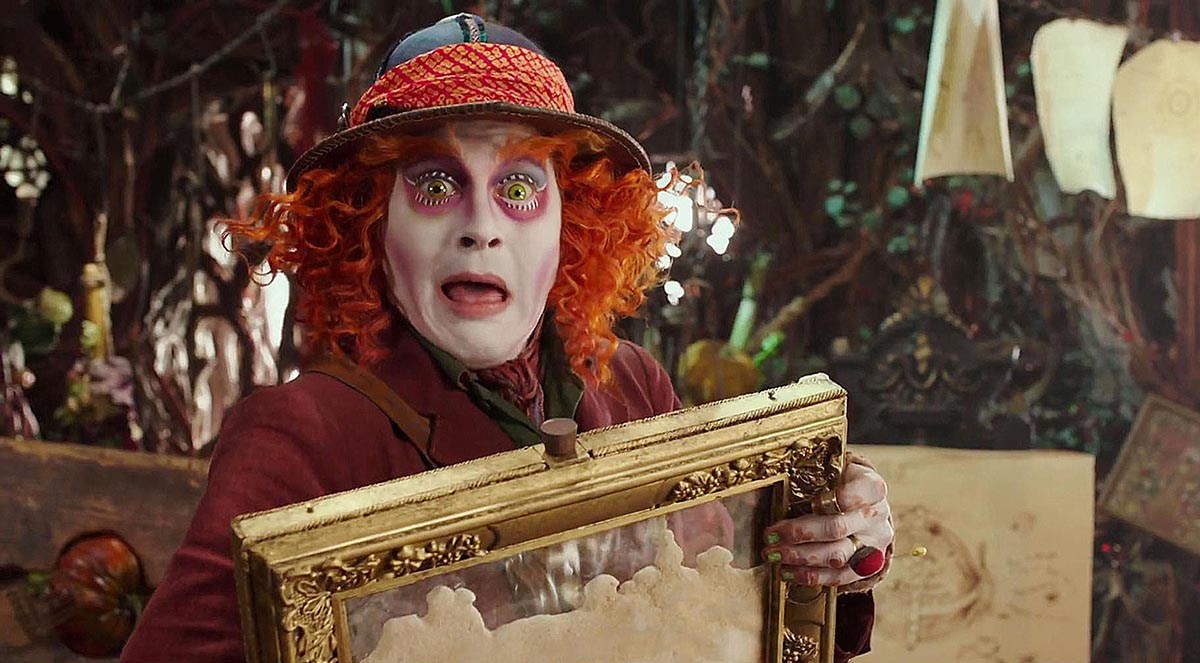