Like any other hobby, cross-stitch has evolved and developed throughout history. When you think about the history of cross-stitch, the first thing that may come to mind is the image of nannies shouting at young embroiderers and their uneven stitches!

Here are some interesting facts about the history of cross-stitch that may surprise you. 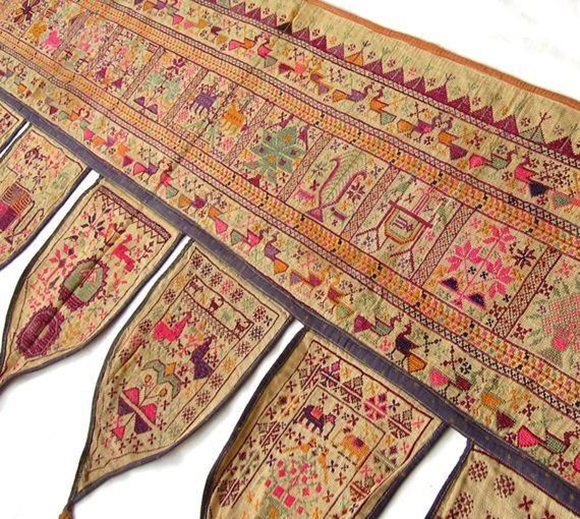 Modern cross-stitch, as a form of art, appeared in the 1960s in the United States. Because women were mostly housewives, they had to look for hobbies after doing their daily chores. With the advent of the industrial age and the beginning of mass production of cross‑stitch patterns, the choice and availability of designs has increased significantly. 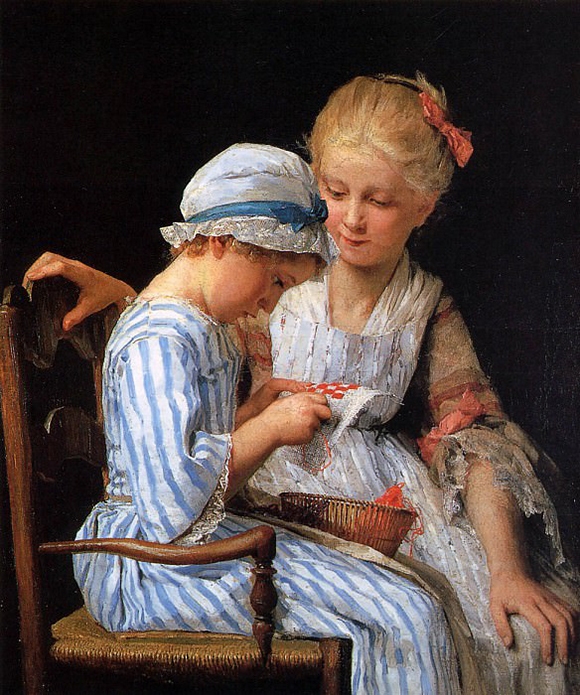 The art of cross-stitch existed long before the Middle Ages, its traces were discovered in China and India long before it came to Europe. One of the earliest specimens found in Egypt dates back to the VI century. Traces of handmade in the form of stitched halves of stitches were found on pieces of fabric dating back to 3000-5000 BC.

Although cross-stitch was originally practiced mainly in rural areas, in the Middle Ages it was integrated into the culture of the upper classes. The presence of products with elements of cross-stitch in homes at that time was a sign of wealth, nobility and social status. Even Catherine of Aragon herself embroidered on the king's shirts. 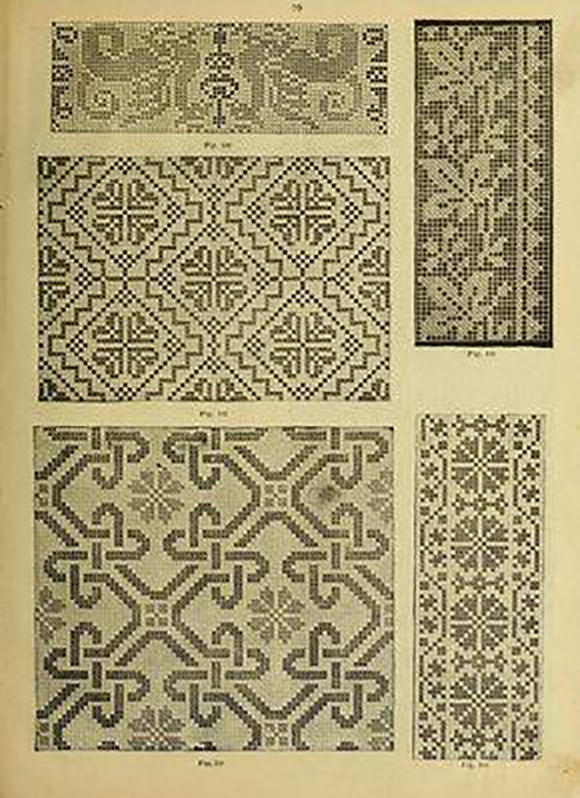 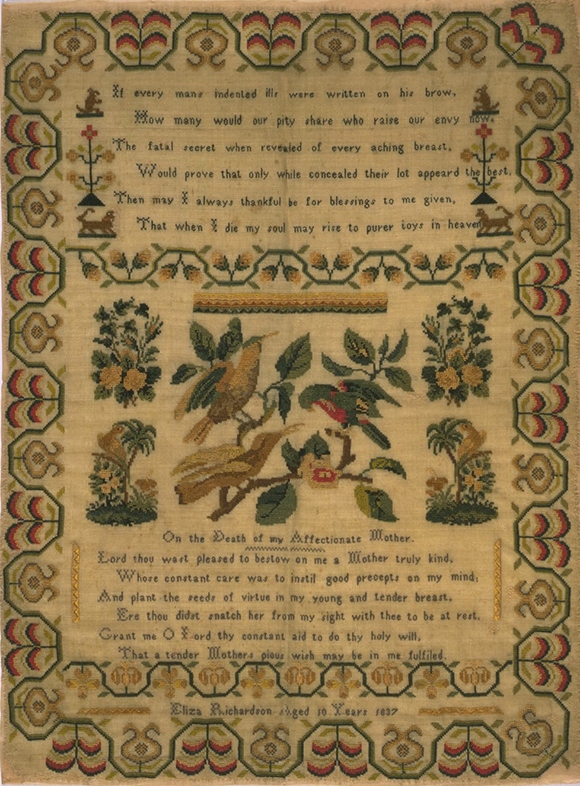 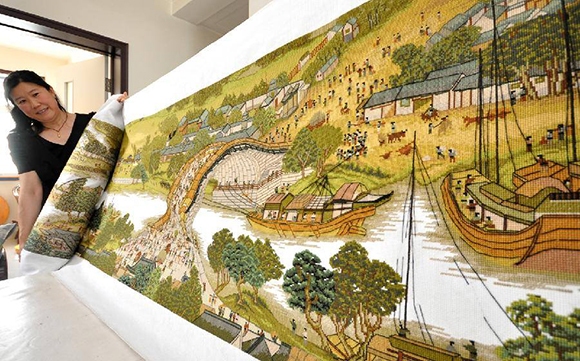 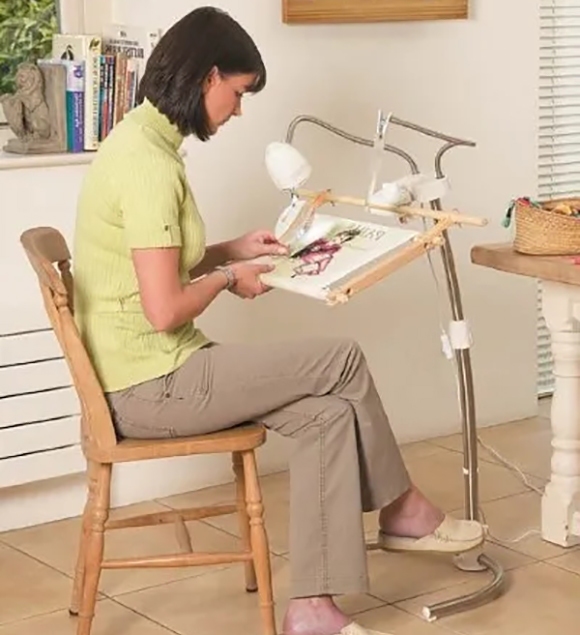 Historically, girls and women have been taught cross‑stitch and other needlework. Moreover, the schemes for embroidery contained moral values ​​and verses from the Bible, which allowed to combine learning productively and effectively.

Books with cross-stitch patterns began to appear around the 17th century and consisted of black dots on the page. The choice of colors was left to the embroiderers. 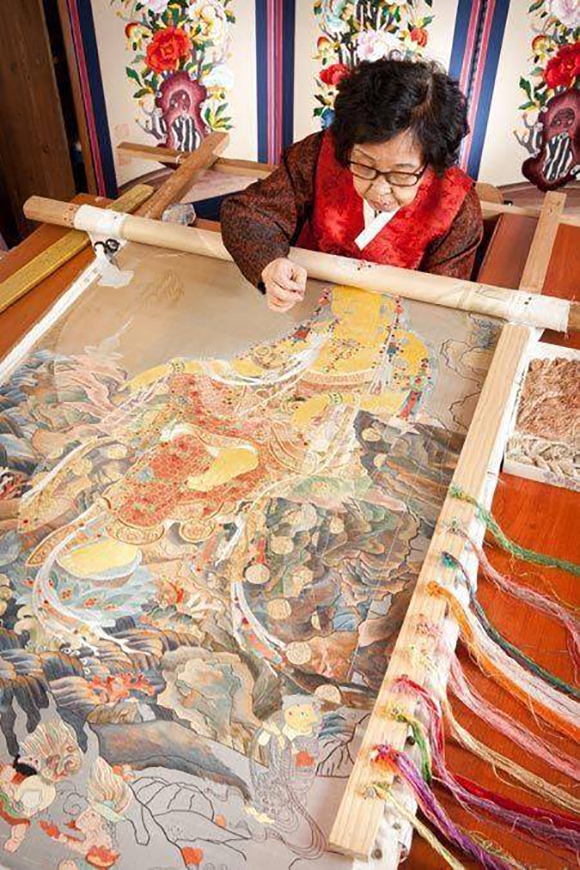