Traditional chullos are a special kind of hats created by the ancient Peruvians to protect against the extreme cold in the Andean heights. These are woolen hats that cover the ears, with a pointed or rounded top, connected by the use of five very thin needles. Their design is carefully thought out, and the color scheme is usually quite bright.

The art of knitting dates back to colonial times in Peru, reaching an unprecedented level of mastery in the Andes and becoming the subject of many scientific works. And while weaving is mostly done by women, knitting is often considered a male occupation in many communities in the region. 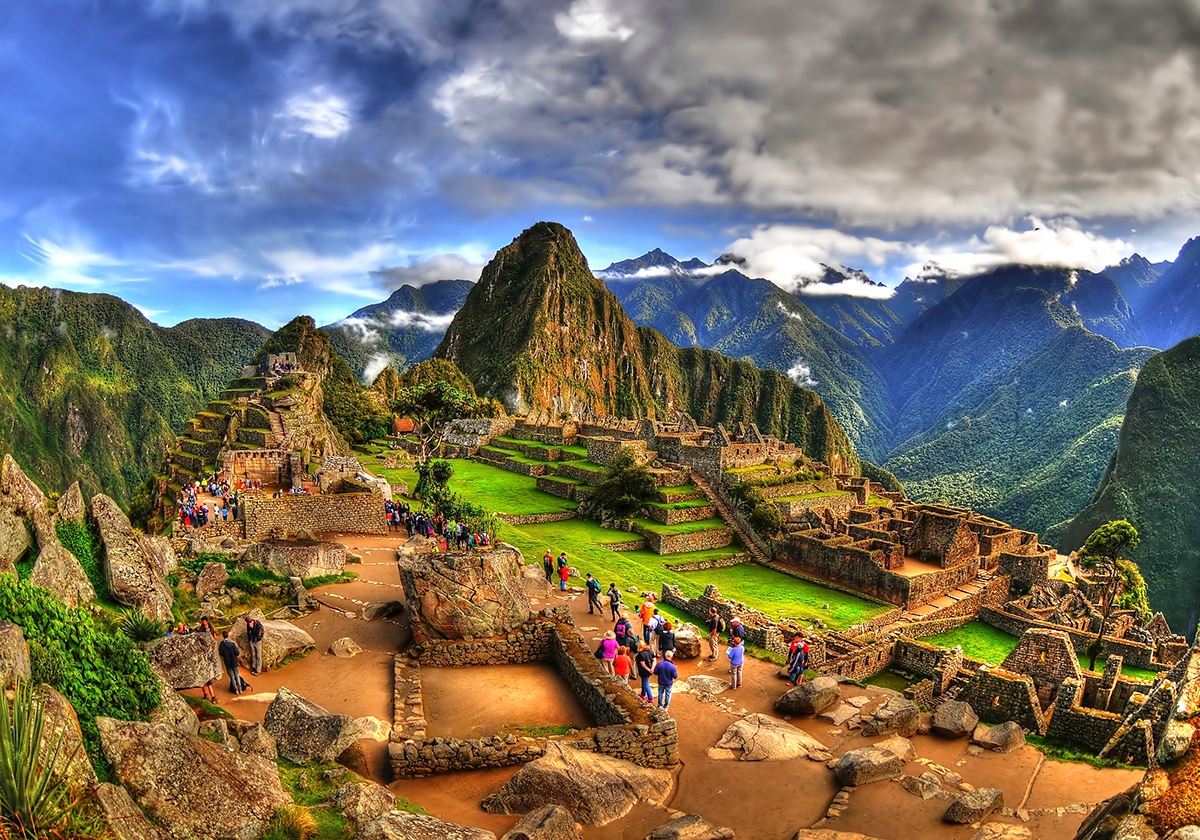 Thanks to travelers, chullos have become so popular that they have appeared on world-famous catwalks: they are displayed at prestigious fashion shows, and designers, in an effort to make chullos the highlight of their collections, add feathers, pompoms, brushes and other jewelry to traditional items. 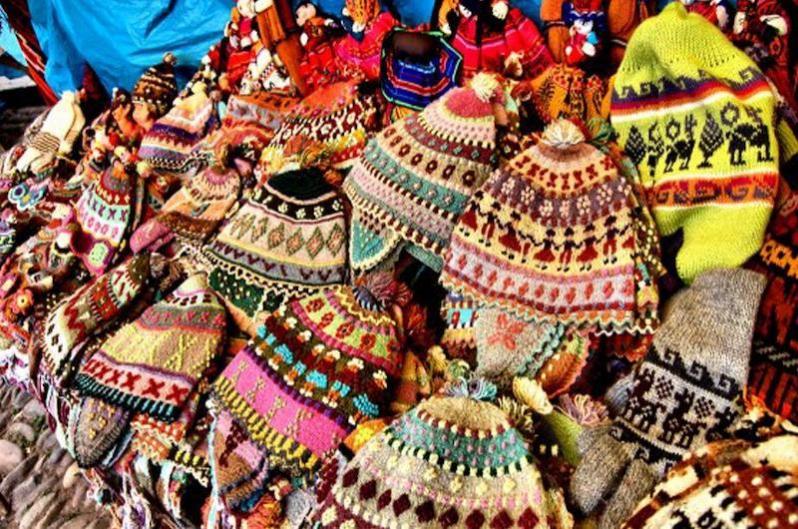 Chullos have been used in the life of the indigenous people of the Andean Mountains for thousands of years. The variety of colors, patterns and weaves had some significance throughout the region – they were often used to distinguish communities. Although knitted hats have been a feature of Peruvian society for centuries, they remain an integral part of the region’s culture.

Peruvian hats are made of wool. Before the arrival of the Spaniards in the 16th century, there were no sheep in the Andes, so chullos were traditionally made from llama, alpaca wool and only in special cases from vicuña. Nowadays, you can also find hats made of sheep’s wool, but this is very rare. The main suppliers of wool are llamas and alpacas. It is believed that the use of vicuña wool would make chullos a luxury item, as the wool of this animal is the most expensive of all known, it is very soft, thin and warm at the same time. The price per meter of vicuña wool fabric can reach $ 3,000.

Authentic chullos are the most popular souvenirs for tourists coming to Peru. Hats bought in Cusco (a Peruvian city in the Andes that has been the capital of the Inca Empire for centuries) and its environs are considered to be some of the best – chullos are still of cultural value and special importance. 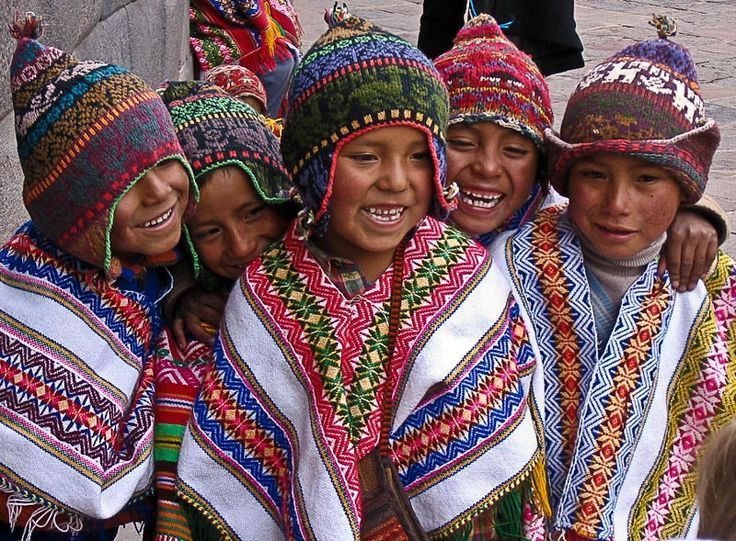 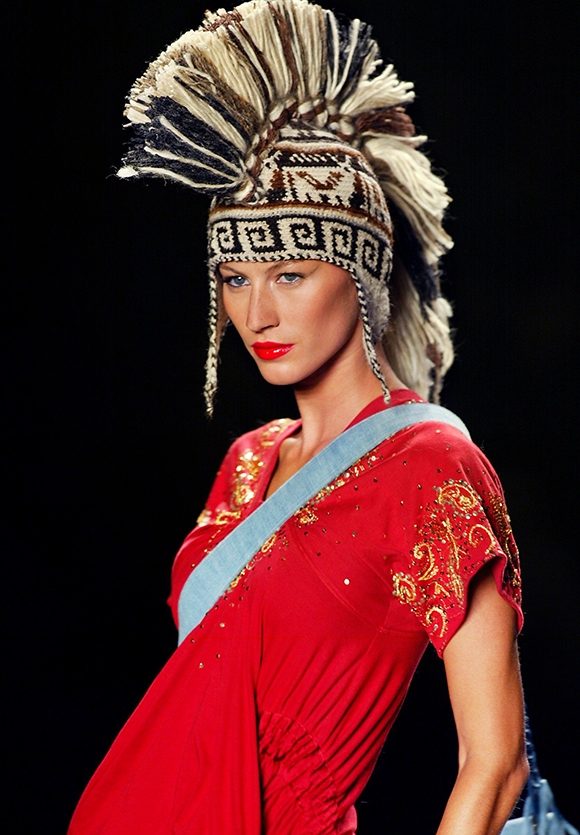 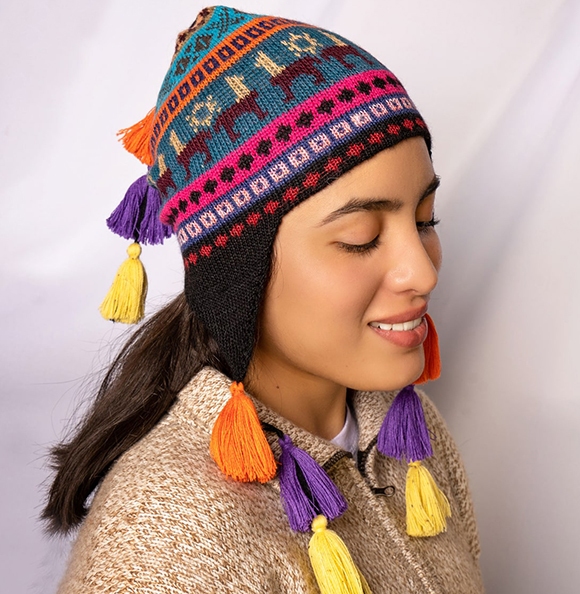