Boro (Japanese: ボ ロ) is a Japanese word that literally means “rags”. This term is often used to describe patched and repaired cotton bedding and clothing that has been used for much longer than their expected life cycle. 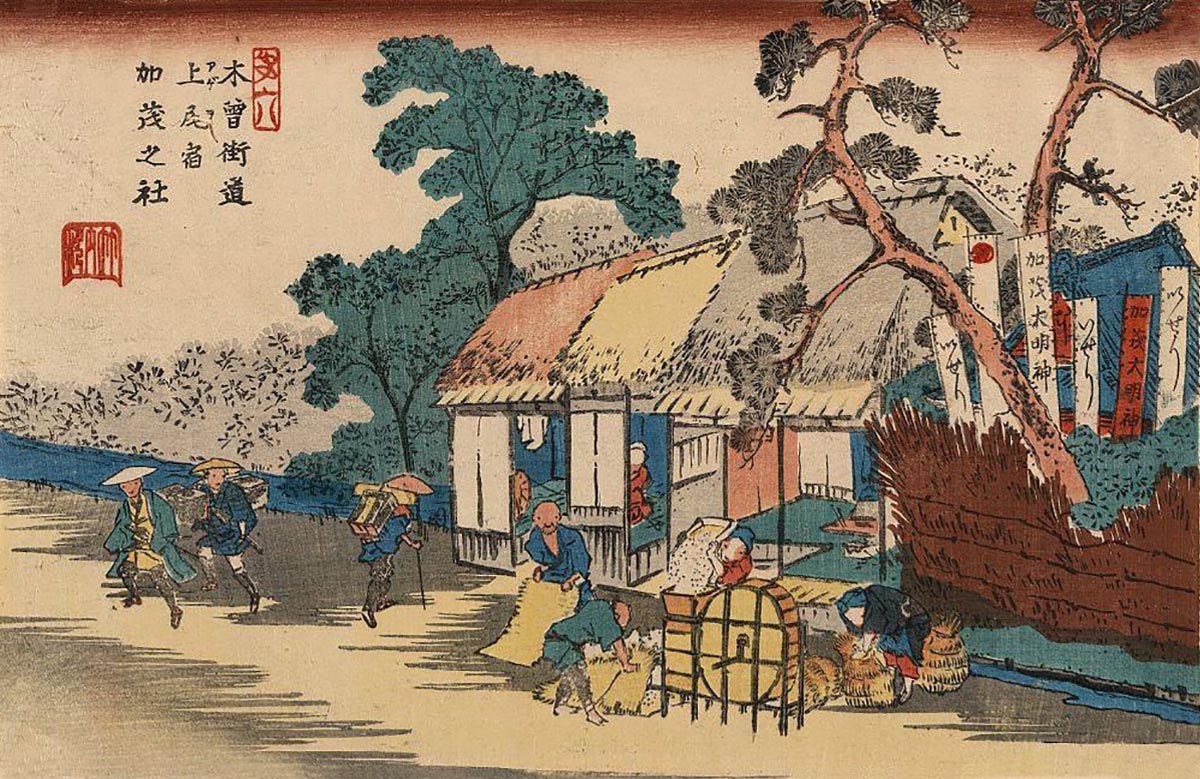 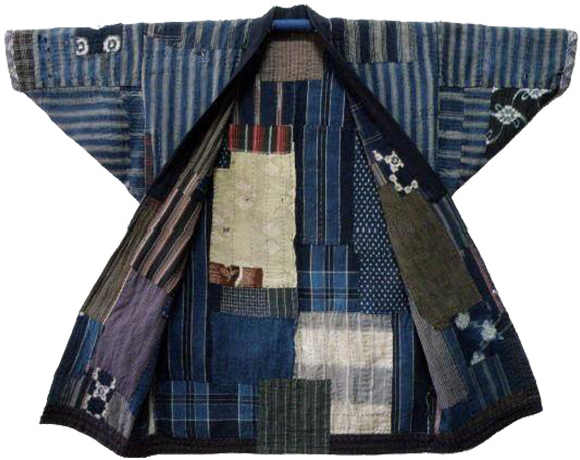 At a time when Japan was trying to recover from the devastation of World War II, the Japanese despised boro clothing, a utilitarian textile that was a direct reminder of the country’s impoverished past. However, in the modern world, both Japanese and foreign collectors consider boro-textiles a shining example of long‑lost folk art. 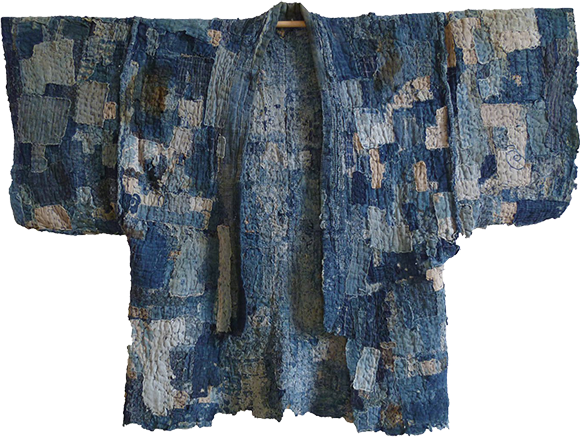 Ever since the seventeenth century, long before the advent of denim as we know it today, this Japanese style has been a special form of production that arose out of necessity.

Japanese boro-textiles reached their peak of popularity in the 19th and early 20th centuries. Cotton was a very rare type of fabric in Japan until the twentieth century, so when the kimono or other clothing in certain places wiped the fabric, women sewed sashiko put patches, which gave things great strength and practicality, increased the time of wearing them. For several generations, such items were covered with an increasing number of patches, sometimes so large that an ordinary observer would not be able to identify the original fabric from which the item was originally sewn. 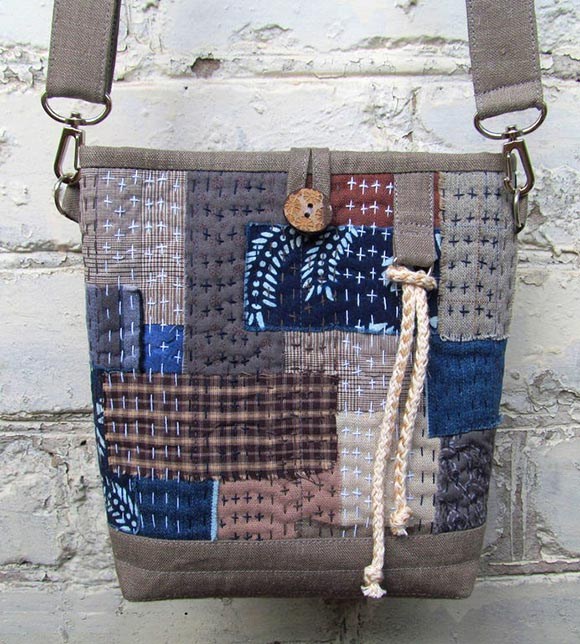 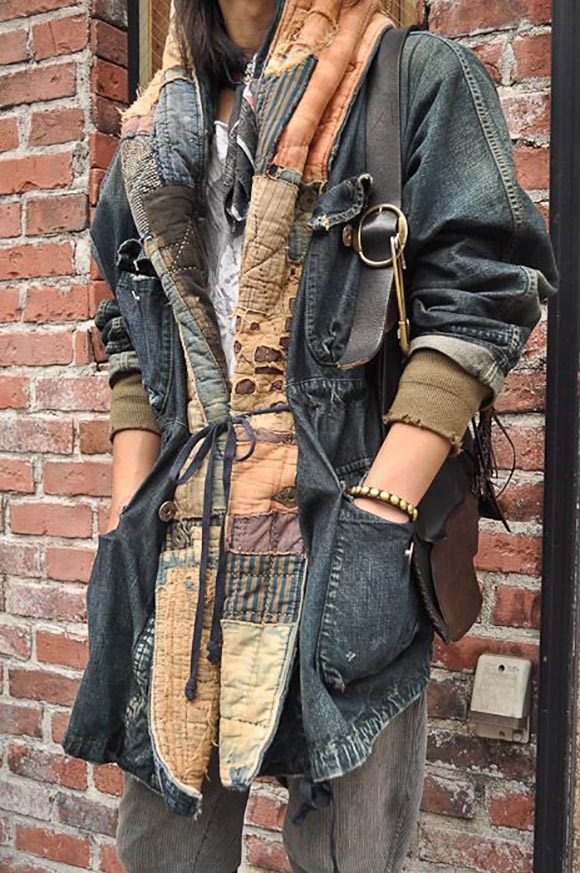