From the history of beads and beadwork

According to research, bead making and the use of beadwork technology go back a long way and have at least 40,000 years of history. The main material for making beads were bones, clay, glass and more. Mostly ancient artisans used the technology of stringing beads to create jewelry. Later, the use of beads became more diverse and included beadwork, beadwork, crochet using beads as one of the elements of the finished decoration. 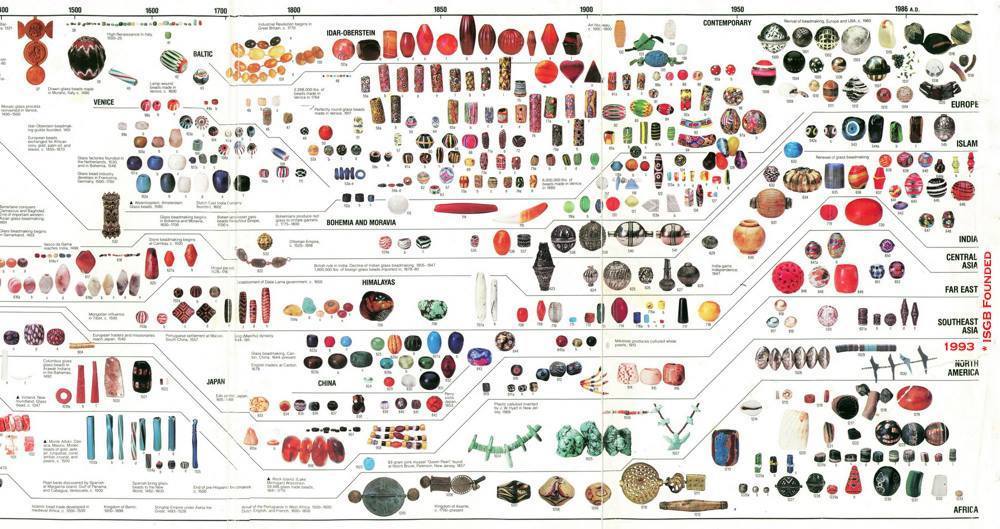 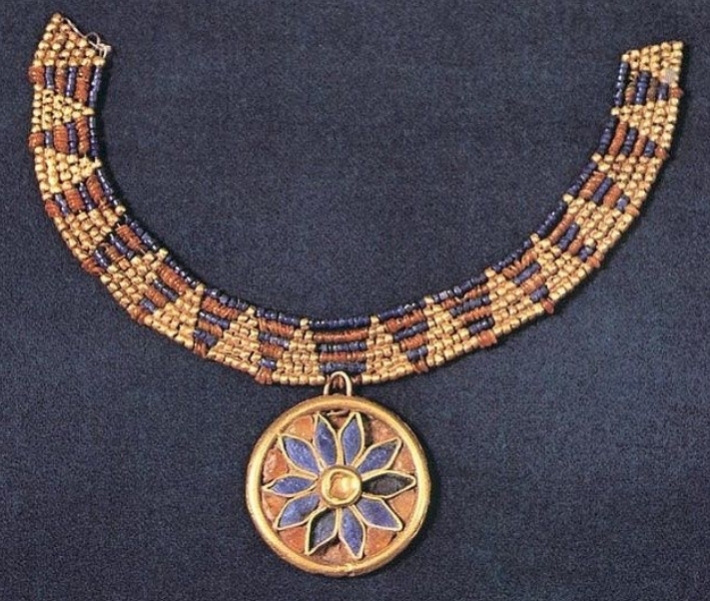 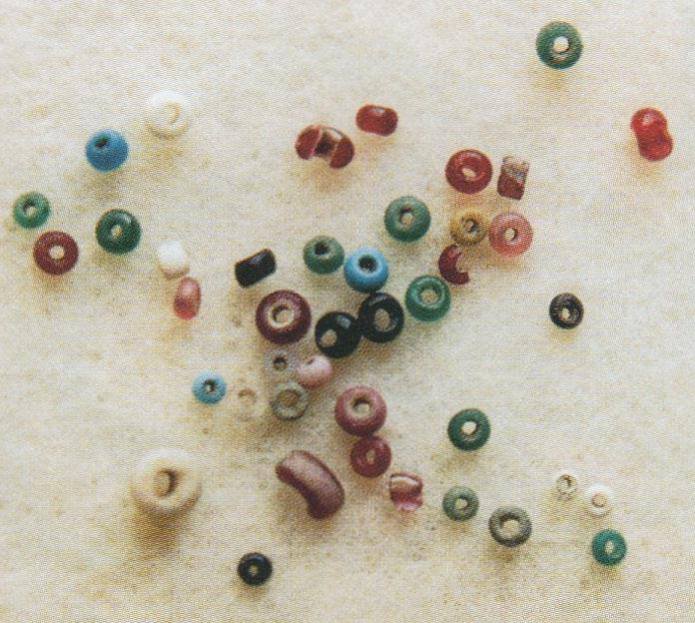 Shells and seeds, according to archaeologists, were the earliest materials for making beads. For example, Mesopotamians made beads by burning a mixture of powdered clays, quartz sand and soda. The production of such beads, also known as faience, became popular in ancient Egypt. These beads were in the form of cylinders or flat disks. 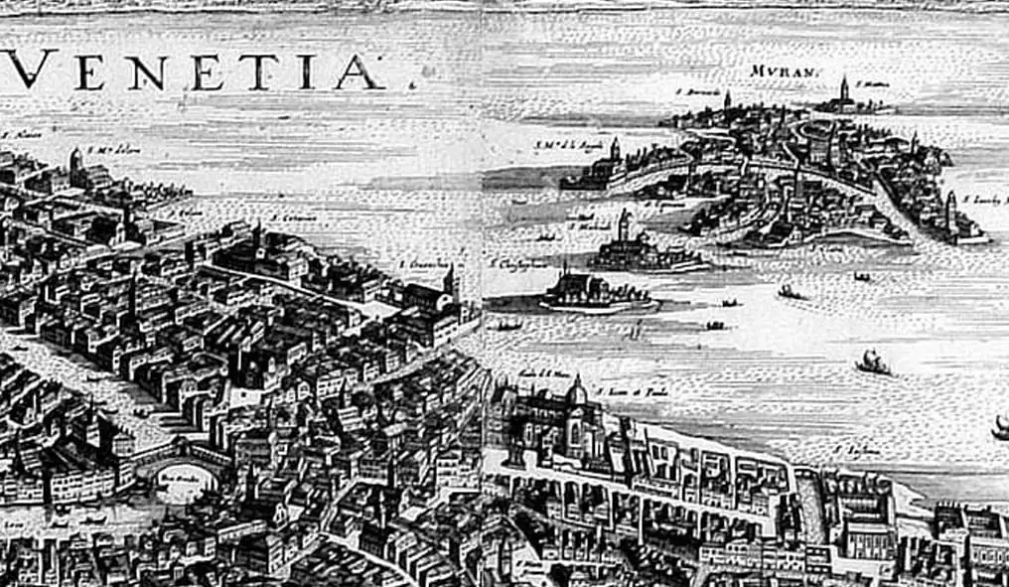 Gradually, the production of beads began in Europe: first in the workshops of Germany and Gaul, then – in Byzantium; however, it reached a special heyday in Venice, where many Greek and Byzantine masters moved. 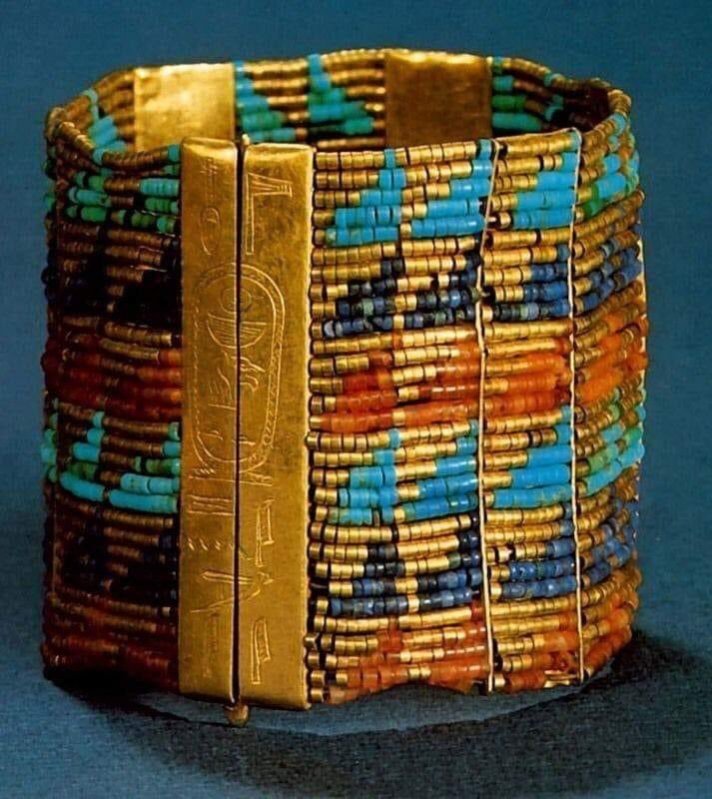 In the 13th century, artisans from Venice and the Murano Islands began producing Murano glass beads, the secrets of which were carefully guarded. Murano’s workshops later developed their own classification of varieties and types of beads and beads: “Millefiori” – imitation of Alexandria’s colorful necklaces; “Arte del margaritaio” – massive dense beads and beads; “Lavori minut a ferraza” – small beads; “Lavori grossi a spiedo” – big beads; “Arte del perlaio” – blown beads and beads, etc. Venice has long been a major center and supplier of beads in Europe.

In the 14th century, the production of beads from so-called “forest” glass began in Bohemia, South Bohemia, where sand and potash wood ash were used instead of soda; therefore, the name – “forest” glass. It had a high melting point and excellent transparency, it could be cut, which enhanced the play of light in the decoration. 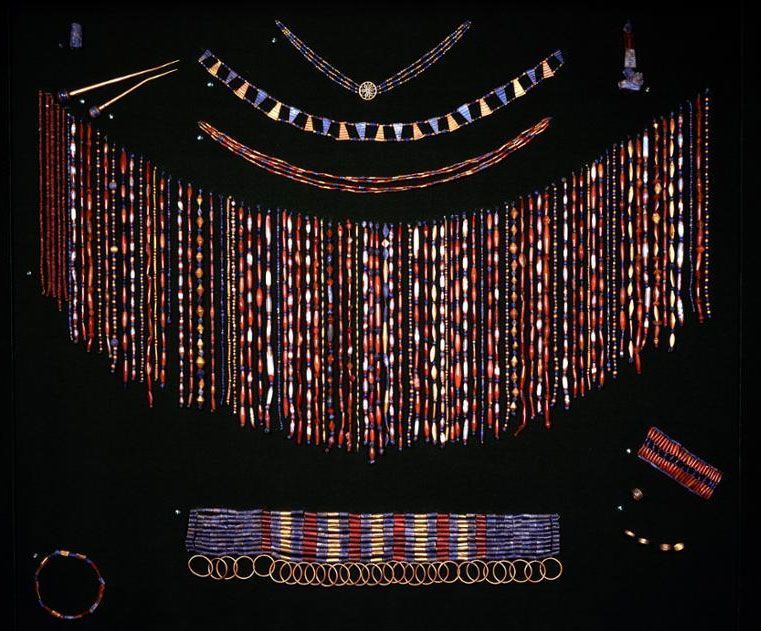 In Europe, in the second half of the 18th century, with the advent of machines for removing glass tubes and making a new type of bead – bugles – the production process itself accelerated and became cheaper, and competition for the market contributed to the emergence of various types, shapes and variations of beads.

Almost all continents have a long history of bead production, and their culture reflects certain styles and technologies of beadwork.